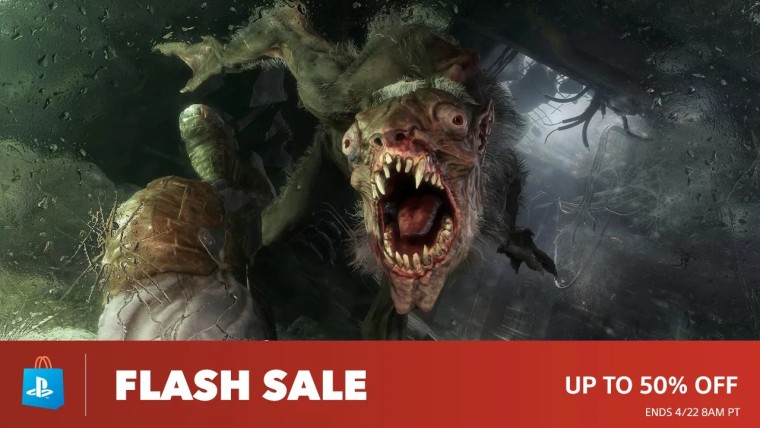 Sony is kicking off the weekend with a great set of deals on the PlayStation Store. A total of 63 titles are currently on sale - some of them going for half the original retail price. The selection of games includes both old and new releases for PlayStation 4, PlayStation 3, PlayStation Vita and PlayStation VR. Bear in mind that the flash sale is only available on the U.S. store and will last for a limited amount of time, until 8:00 am PT on April 22.

Highlights for the nostalgic gamer include classic titles such as Crash Bandicoot N. Sane Trilogy at 40% off for $23.99 and Spyro Reignited Trilogy for $29.99, down 25%. A Crash and Spyro bundle is also available for purchase at $49.49 - $25 less than the original asking price.

Other noteworthy titles on sale are listed below in alphabetical order:

For a full list of titles with the respective discounted price list, you may visit the official PlayStation blog. The flash sale is accessible via the PlayStation Store on PS4, PS3, PS Vita and PS VR or through the online store on PC.