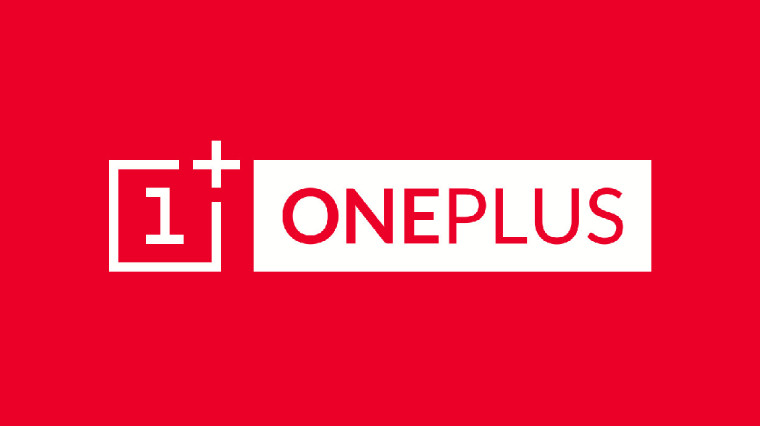 Earlier this week, OnePlus CEO Pete Lau teased its upcoming flagship smartphone, presumably called the OnePlus 7, stating that it will bring "a new era of fast and smooth". While the teaser didn't give us much to go on, it seems like the company won't be keeping consumers in suspense for long.

Today, Lau once again used Twitter to ask fans to stay tuned to an event announcement happening next Tuesday. It's worth noting that this doesn't seem like the company will actually announce the phone on that day, but instead will reveal the date on which it will reveal the purported OnePlus 7.

Stay tuned next Tuesday for our launch event announcement 😁

While OnePlus hasn't directly shared any details of the upcoming smartphone - or smartphones - a few reports have hinted at what might be coming. Following the "fast and smooth" teaser, a report suggested that OnePlus might be including a display with a 90Hz refresh rate, which would indeed make the experience feel smoother than most phones on the market. The display is also rumored to be bumped up to Quad HD, after sticking with Full HD for the past few generations.

Other reports have indicated that, in an unusual move, the company will be launching two models of the OnePlus 7, with the base model looking a lot like the OnePlus 6T. A Pro variant of the OnePlus 7 would instead feature a sliding mechanism for the camera, and use the 90Hz mentioned above. Aside from that, OnePlus had previously announced it would be one of the first companies to use the Snapdragon 855 chipset, presumably with support for 5G.