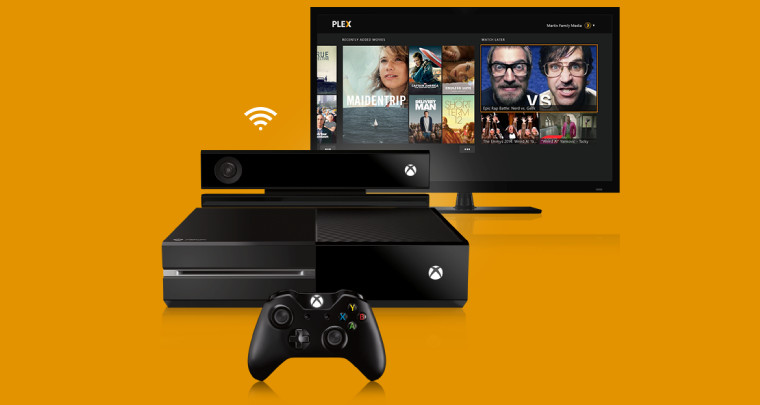 The app supports Kinect voice and gesture control on the Xbox One, allowing users to navigate through their media library, view their content, and control playback without their controller. On Kinect-less consoles, of course, users can simply use their Xbox controller as normal. 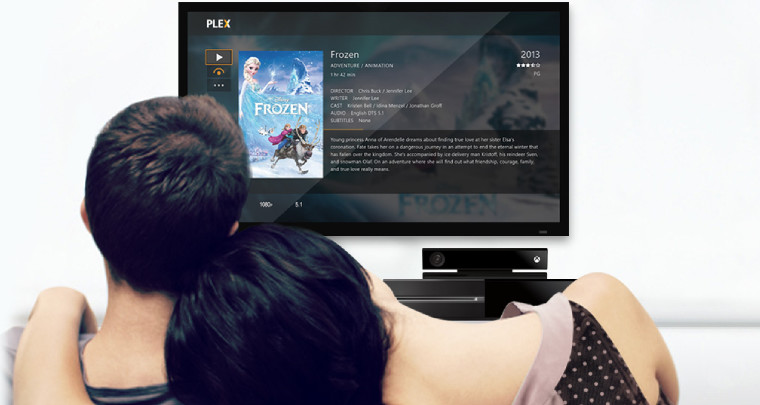 Plex on Xbox features a "completely redesigned" home screen, with easier access to recently watched content, and a new 'Continue Watching' area to make it simpler to resume your viewing.

A new feature can be found in Movie Libraries, where the company says it has "added some fun ways of bubbling up content from your library in new and dynamic ways, based upon your viewing habits and taste." In TV Libraries, you can now 'Rediscover' content, e.g. "shows you started watching and may have forgotten about".

Plex for Xbox One is currently free to Plex Pass subscribers, but the company promises that it will add an option later for those without a Plex Pass to be able to get the app for a one-time fee. The app for the Xbox 360 is "coming soon", although exactly how soon is not yet clear.