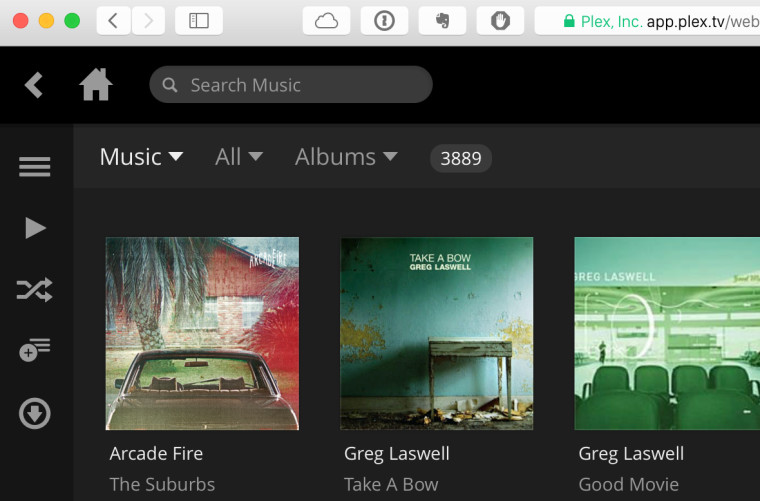 In a move long requested by Plex users, the media streaming company has announced that they will be offering free SSL certificates to all Plex Media Servers to allow for encrypted media streaming universally. According to the Plex blog post, this has been in the works for a long time and is the result of complex negotiations with DigiCert in order to offer free SSL certificates to their users.

There are a few steps that users need to take, as outlined in this support article, but if you are a Plex Media Server user and you stream media outside your network, or share media collections with other users, then this is work well worth doing. Not supporting encrypted streams has long been the biggest complaint about the Plex service, with the lack of encrypted connections forcing a lot of users to look to other solutions because of invasive ISPs.

The blog post by the Plex team is filled with jokes about the NSA, security exploits and a puppy named Barkley, so this is clearly the coup de grace from a software development team who has been trying to implement a valuable feature for a long time, and has finally managed to deploy. According to their own security analysis, Plex Media Servers secured with the new DigiCert certificates score well on security tests, and that they have solved even esoteric problems such as LG Smart TVs not shipping with a number of common root certificates that come with many devices.

The blog post itself is worth the read, but the update is invaluable to anyone using Plex Media Server, as this should now protect your shared media from prying eyes.