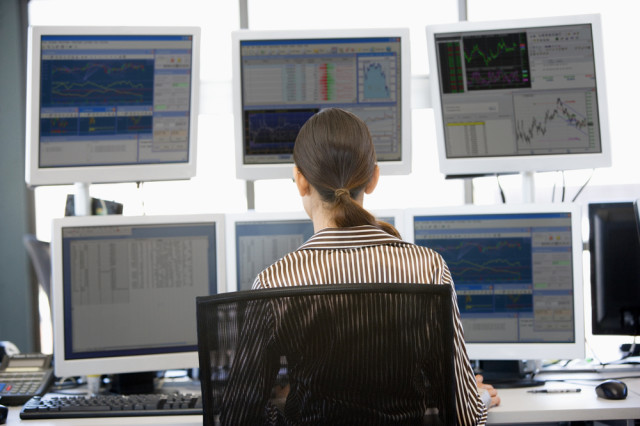 It appears that we really struck a chord with our recent editorial on the Microsoft Surface Dock. Our main complaint stemmed around the fact that, unlike traditional docking stations from companies like Dell, the Surface Pro Dock has only a single DisplayPort output and no VGA/DVI/HDMI outputs. While many of you agreed with our assessment, another segment of you believe that most people have no need for multiple monitors and instead think that mastering the power of alt-tab is more efficient than having multiple screens.

Indeed, former Microsoft employee Steven Sinofsky wrote an article last year where he stated that, according to the Windows Feedback Program, only 14.67% of Windows users utilize multiple displays. Unfortunately, that statistic covers all PCs, so it's unknown what the breakdown is between enterprise and home users.

On the flip side, research shows that people who use multiple monitors are much more productive. An article by Wired states that, "The dual monitor configuration was found to be 29 percent more effective, 24 percent more comfortable, and 39 percent easier when performing tasks that involved moving information around."

So what do you use? Do you generally prefer to work with one large monitor, or do you find yourself more efficient with two, three, or more? Let us know your preference in the poll, and explain how you use your setup in the comments.

Only registered readers can vote, but you can sign up for a free account here and make your vote count!