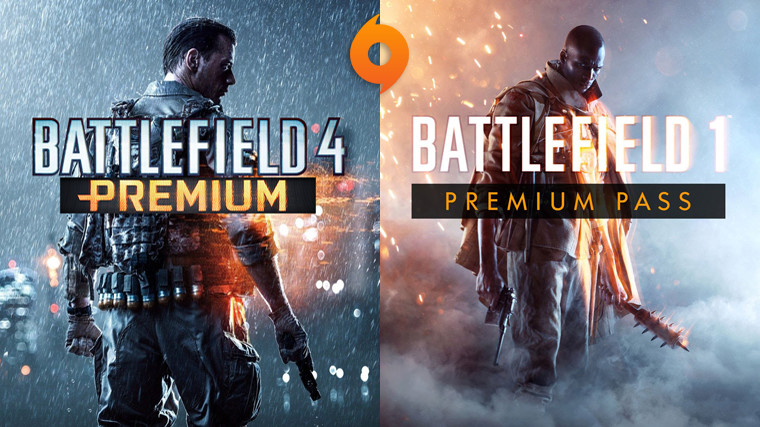 It was only a week ago when the previous giveaway of Battlefield 1 and Battlefield 4 Premium Passes ended. But it doesn't look like EA was happy with having the two season passes only free to claim for a week, as the promotion has returned once again.

For those not familiar with the two packs that normally come in at $49.99 each, the Battlefield 1 Premium Pass bundles up 16 maps as well as a whole load of weapons, elite classes, and other bonuses. These arrive as part of the four multiplayer expansions that are included in the season pass.

Here are the store pages to claim the items directly, but note that the Battlefield 4 Premium Pass giveaway seems to be exclusive to Origin.

Moreover, the Battlefield 1 base game has dropped to $4.99 on the Origin Store, giving a great opportunity for anyone looking to get the complete experience of the World War 1 shooter.

Unlike before, the company hasn't revealed when will the freebie deals come to an end, but judging by the counter on the Xbox One store page, this being another weeklong promotion on all platforms is likely.

At this rate, it would probably be easier to combine the Premium Passes with the base games of these popular shooters. EA is already moving away from season passes anyway, with the company even changing up tactics to support Battlefield V through cosmetic microtransactions instead of paid expansion packs to make sure the playerbase doesn't split apart.