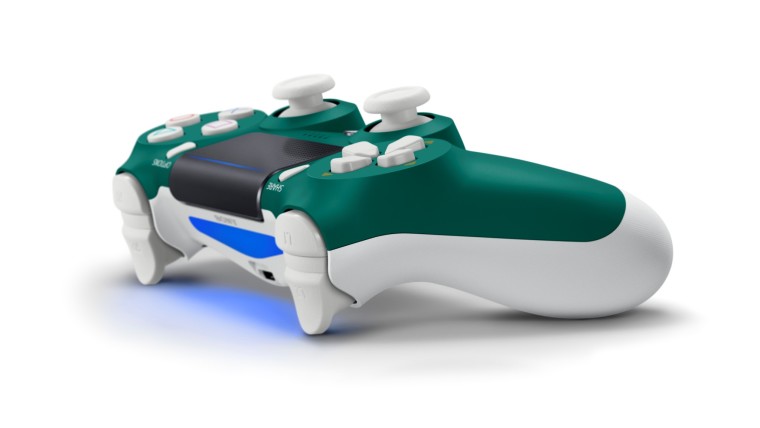 Sony’s PlayStation 5 is expected to launch sometime in October or November this year. As we head closer to the date, we are coming across some interesting tidbits on the next-generation gaming console. The latest information comes from Sony regarding the PlayStation 5’s compatibility with PlayStation 4 peripherals and accessories.

Sony unveiled its DualSense controllers back in April with a futuristic design, and a bunch of new features. These include realistic haptic feedback, adaptive shoulder triggers, a new Create button and more.

Besides DualShock 4, Sony reveals that the officially licensed racing wheels, arcade and flight sticks will work with PlayStation 5 and supported PlayStation 4 games. Additionally, the Platinum and Gold Wireless Headsets and other third-party headsets connecting via USB or audio jack are also supported.