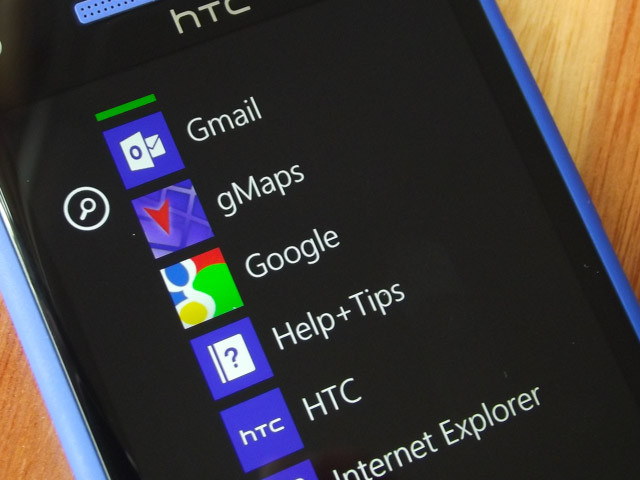 Some of you might remember that Google and Microsoft aren’t exactly the best of friends. And today is the last day that Google will support EAS for their free e-mail accounts, meaning come tomorrow, people using Windows Phone will no longer be able to sync contacts and calendar events when linking those accounts on new devices.

You might remember that at the start of the year Google said it would drop support for Google Sync, which is based on Microsoft’s Active Sync. For most users this doesn’t mean much but Windows Phone users might encounter problems starting tomorrow because this is what Microsoft’s mobile OS uses to sync calendar and contacts. It's important to note here that e-mail WILL NOT be affected.

Google has switched to CalDAV and CardDAV for syncing this data and most Windows Phones don’t yet support these standards.

The good news is that existing connections will not be affected, and for people wanting to link new devices Windows Phone is getting support for them in the GDR2 update, meaning that if you already have this update there’s nothing to worry about. The bad news is that most people haven’t received this update yet, and probably won’t for a few weeks, so there will be a period where Google Calendar and Contacts simply won’t sync on Windows Phones until then.