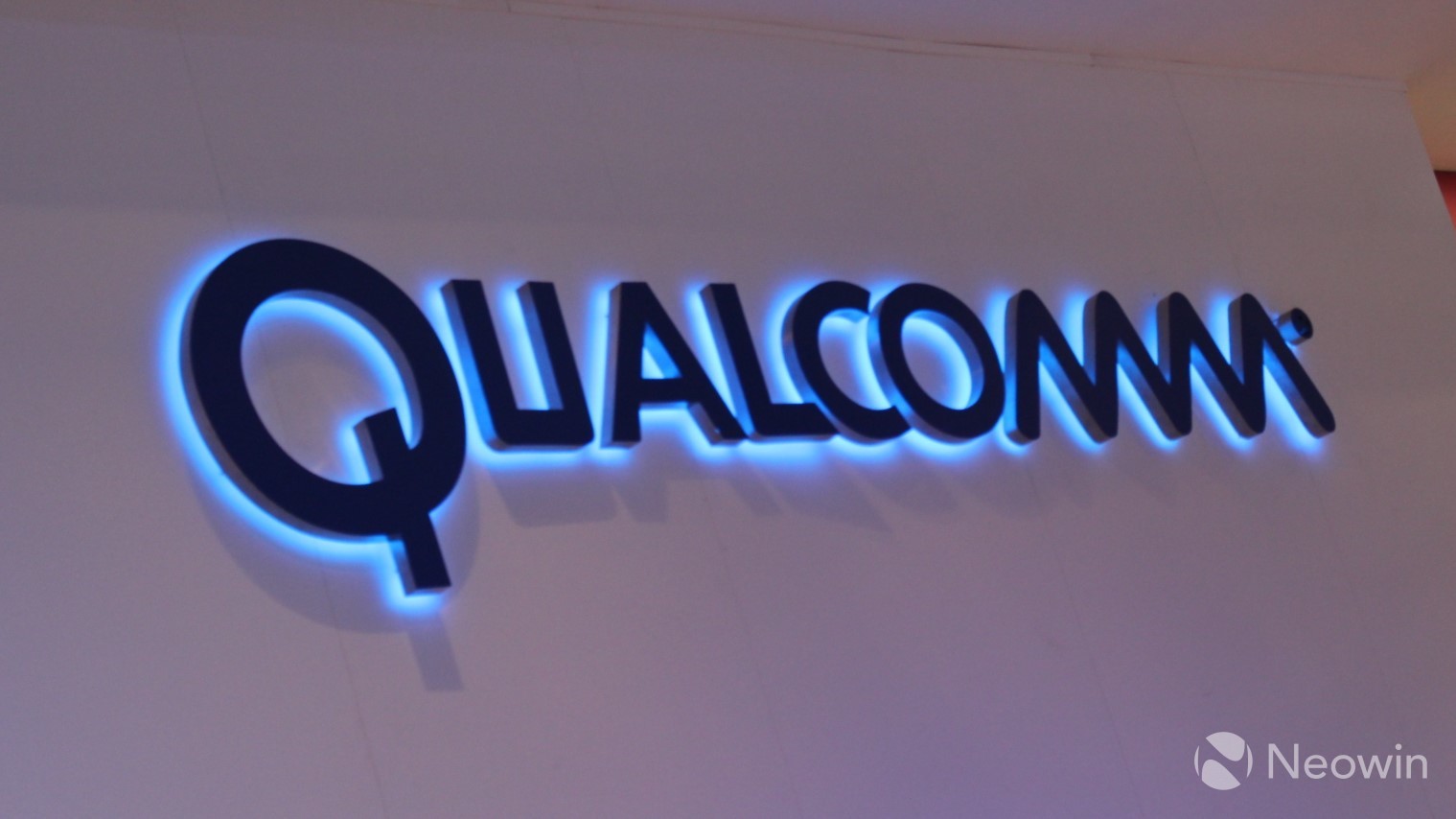 Apple and Qualcomm have been involved in a billion dollar lawsuit since January, and the chip maker has also been sued by the FTC for taking advantage of its monopolistic position in the smartphone technology market. Now, the company has revealed that its earnings from royalties will be heavily affected as Apple has withheld payments.

Qualcomm relies on royalties from Apple's contract manufacturers mainly based in China, but the company is alleged to be overcharging them and does not have any fixed agreements in place. Apple believes that the issue can only be resolved in the court and will not be paying any royalty amounts to its contractors until a correct amount is determined.

Since the parties could not reach an agreement on fair terms, Apple has taken the decision on its own to stop the payments. Qualcomm has lowered its revenue forecast from the $5.3 billion to $6.1 billion range to the $4.8 billion to $5.6 billion range for the third quarter, as it has not received royalty payments for sales from the quarter that ended on March 31, 2017. The newer revenue forecast may seem a little too low, until you realize that between the two of them, Samsung and Apple account for about 40% of Qualcomm's revenues. This decision therefore, impacts the chip maker quite significantly.

It doesn't seem like the tussle between the two tech giants will resolve any time soon, but for now Qualcomm seems to be in a tough position.