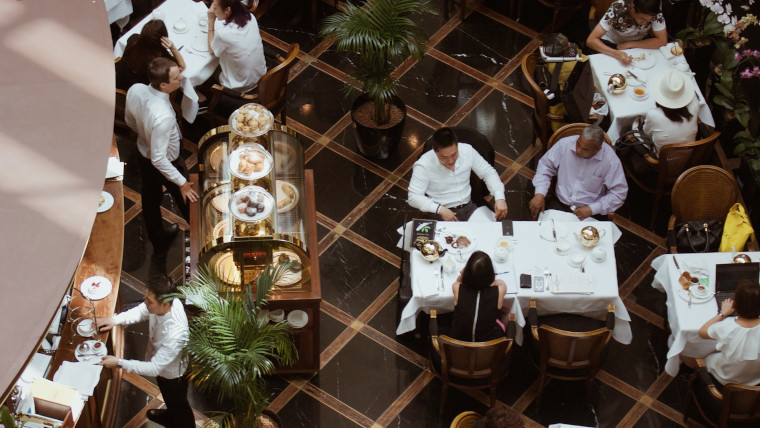 Quick Response codes, better known as QR codes, never really seemed to take off outside of China prior to the pandemic but now that the system has been adopted by some industries it may be around to stay, at least that looks to be the case in the restaurant sector according to industry experts speaking with CNBC.

During the pandemic, the restaurants that remained open had to ensure that people were adequately spaced apart and that surfaces were properly cleaned to reduce the risk of COVID-19 transmission. One way in which restaurants in the United States and elsewhere addressed this was by replacing menus with digital menus accessible via a QR code that could be scanned with a smartphone.

The link shortening service Bitly told CNBC that it saw a 750% increase in the number of QR code downloads since the start of the pandemic showing that more businesses are turning to QR code technology. Raleigh Harbour, President of Bitly, told CNBC that by using digital menus, restaurants can more easily update their menus if the price of goods changes due to elements such as inflation, fluctuations in food and commodity prices, and other variables. Being able to cut costs on printing new menus will come as a relief to businesses that have been squeezed due to the virus.

While the digitisation of menus is definitely a positive change – as it also cuts down on paper use – they will not be ubiquitous. Among those clinging to their old ways are fine-dining restaurants that want to preserve the traditional dining methods. Another issue is that not everyone has the technical competency or equipment to scan QR codes so menus may have to be kept around for backup.