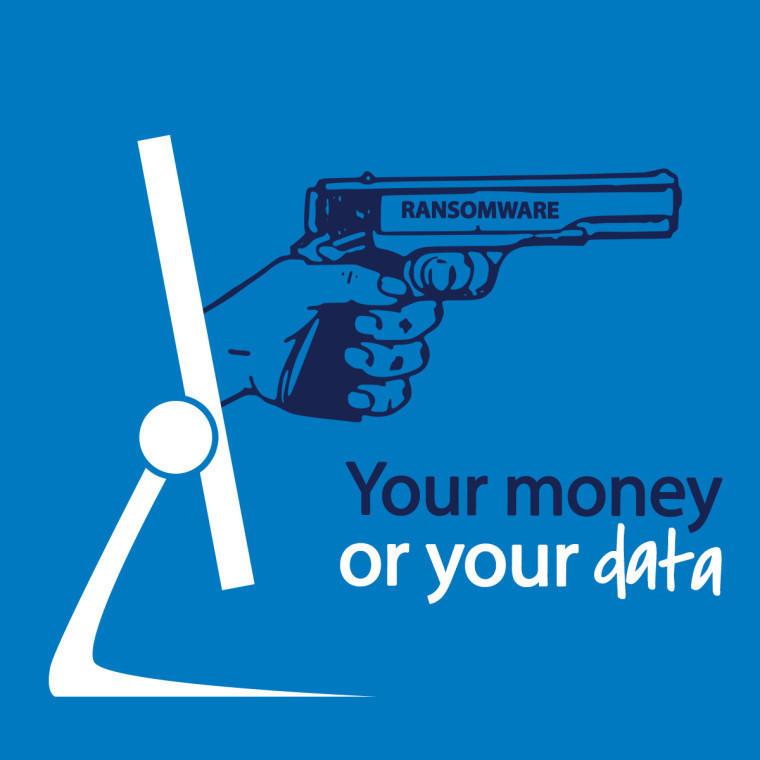 According to a report released by Enigma Software, which produces anti-malware and anti-spyware programs for the PC, the data comes from an analysis of more than 65 million malware infections detected by its software in the US since April 2013.

"It’s not just businesses that are being hit by ransomware," said Enigma Software spokesperson Ryan Gerding. "Every day thousands and thousands of people turn on their personal computers only to find their most precious photos and other files have been locked up by bad guys."

In an interview with Newsweek, Gerding detailed the rising prevalence of ransomware infections in the US. “There are ebbs and flows with infections,” said Gerding. “Frequency of certain malware rises and then it falls, and it is almost purely...if the crooks are successful with these viruses.”

Ransomware - which holds a host's computer or network system "hostage," often with algorithmic encryption, while demanding payment - has risen significantly over the past several years, with major attacks on companies from hospitals to hotels. In March, Apple blocked its first ever ransomware attack directed at Mac OS X users. Later that month, Methodist Hospital in Henderson, Kentucky suffered a ransomware attack which locked patient files, prompting the hospital to declare an 'internal state of emergency'.

According to Enigma Software, users should never pay money or enter their personal information if their computer is hijacked by ransomware. The company also offered a number of tips for users to defend against malware: regularly backing up your data, keeping your software up-to-date, and looking before you click any unknown links or emails.

If you're looking to protect against ransomware or want to know how to deal with an attack when it happens, grab a free copy of the "Ransomware Hostage Rescue Manual" today.