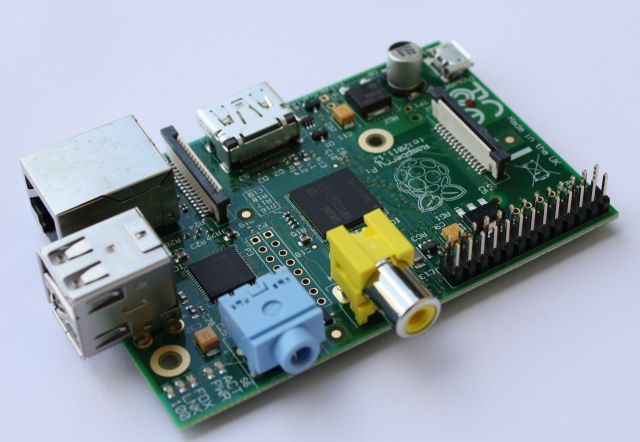 The Raspberry Pi Foundation launched its $35 Linux-based PC in April and the company has apparently been highly successful with the sales of its bare bones PC hardware product. When the "Model B" version launched, it had 256 MB of RAM inside.

While it's hard to complain about getting a PC with such a low price tag, the Raspberry Pi Foundation said that some people have mentioned to them they would like to get another model that has more memory for a higher price. Thankfully, they will get their wish but without a price hike. In a post on their official blog, the Raspberry Pi Foundation states that new versions of the Model B PC will now be sold with 512 MB of RAM with the same $35 price.

The blog adds, "If you have an outstanding order with either distributor, you will receive the upgraded device in place of the 256MB version you ordered. Units should start arriving in customers’ hands today, and we will be making a firmware upgrade available in the next couple of days to enable access to the additional memory." In fact, the firmware download link is now available.

We are still awaiting word on when the company will release their long promised $25 "Model A" version of the Raspberry Pi PC.