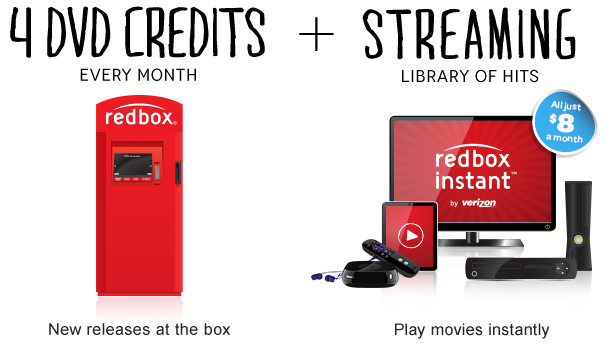 According to Polygon, Redbox will start offering Playstation 4, XBox One, and Wii U titles through its kiosk and online rental service soon. Although the rental company has previously offered video game rentals, this will be the first time it will offer titles from next generation consoles.

The ability to distribute rentals for next-generation console titles on its service is a milestone considering that initially there were certain restrictions in an attempt to limit providing such a service. Currently, the provided link does not show the categories or titles (as they have been pulled) listed in the post, but the new selection is anticipated to go live on March 25 for Wii U titles and April 1 for PS4 and Xbox One. This service will allow users to check their local kiosks for next generation game titles and reserve them for rental.

For those that are unfamiliar or don't have access, Redbox is a rental service that started by offering easy, accessible, and affordable disc rentals through its automated kiosks. Redbox kiosks can be found at more than 35,000 locations, including supermarkets, convenience stores, and other high traffic areas. In order to compete with online streaming services like Netflix, Redbox partnered with Verizon to provide its users with online streaming content. This service is bundled with four disc rentals at a cost of $8 dollars a month.