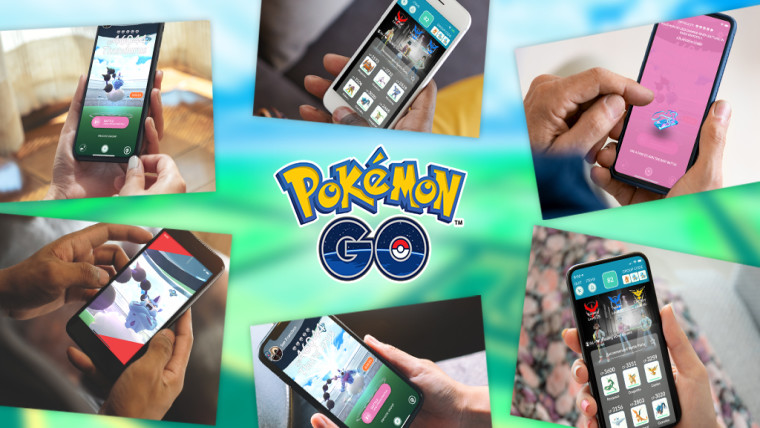 Almost two weeks ago, Niantic announced its continued effort to allow players to experience Pokémon GO from the comforts of their own home. Since most Pokémon GO fans are now in isolation due to the COVID-19 pandemic, their ability to participate in game events has been restricted. Part of these changes included an update allowing Trainers to take part in Raid Battles without leaving the house. Starting today, remote raids are now live in Pokémon Go.

Although at first this feature was only available to level 40 Trainers, currently Trainers over level 5 can use the Nearby screen to join any Raid Battle they see. Players can also use their map to find nearby raids. In order to join Raid Battles, players can use a Remote Raid Pass. These Remote Raid Passes can be bought on the Pokémon GO in-game store using the in-game currency PokéCoins.

As mentioned in their previous announcement Niantic will continue providing updates after this initial release. It has already reported plans to change the number of players who can join remotely, as well as allow users to invite friends to raids.