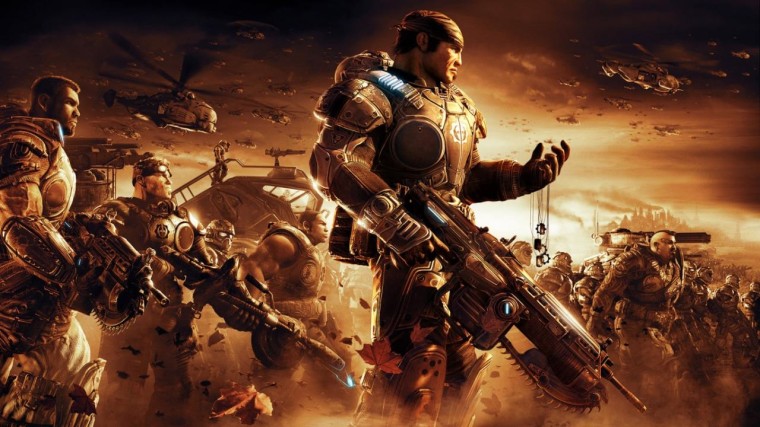 Rumors have swirled for months that Microsoft is working on a remake of the Gears of War trilogy for Xbox One, and a new report claims that at leas the first game in the franchise will be updated and released for Microsoft's newest console.

According to a report by Polygon, Microsoft is partnering with "Brink" developer Splash Damage to update the first entry in the franchise, which featured protagonist Marcux Fenix. The game will reportedly feature upgraded visual, similar to last year's "Halo: The Master Chief Collection," which included the first four entries in the Halo franchise.

Polygon further claims that it has seen screenshots of remade cutscenes, which it says were created by animation studio Plastic Wax. The report doesn't say if the entire trilogy will be updated for release, however.

Black Tusk, the developer behind the next entry in the Gears of War franchise, denied reports that it was working on a "Marcus Fenix Collection" last month, though the denial was phrased in such a way that it left room open that there could be a collection by another name or a single entry in the series. The first "Gears of War" was released in November 2006, making next year a possible target for a 10-year anniversary remake.

Microsoft purchased the rights to the Gears of War franchise from original developer Epic Games in January 2014, confirming it would release a new game by Black Tusk in the series. The company also confirmed Rod Fergusson, a key former Epic staff member who oversaw the franchise development, would help lead the project.

Correction: This article has been amended to clarify that Polygon's report only specifically refers to the first game in the Gears of War franchise. It neither claims nor refutes that other games in the franchise will also be released. Kotaku has further reported that it learned a test build of the game will be released tonight, though it said it doesn't know if the remake will simply be for the first game or the entire trilogy.