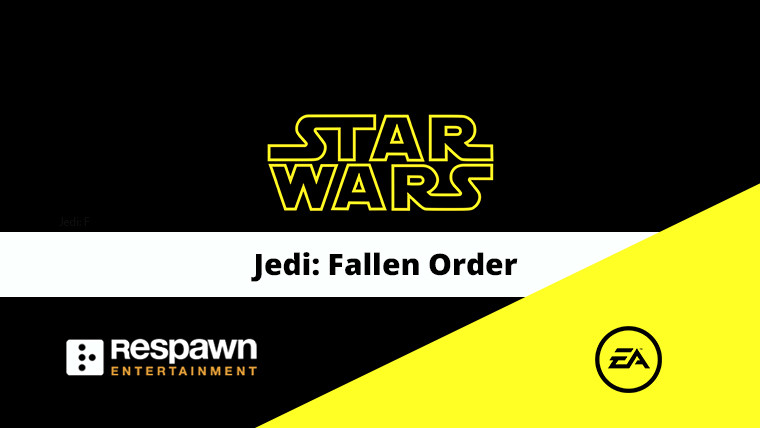 Another Star Wars game was announced at EA Play today, with Titanfall series developer Respawn Entertainment being the studio in charge of the title. The game will be set between Star Wars: Episode III - Revenge of the Sith and Episode IV - A New Hope, during a time when the Jedi order was being hunted. The game will arrive with the title Star Wars Jedi: Fallen Order.

Although any trailers or even concept art were absent during the announcement, Respawn CEO Vince Zempella did humorously tease that there will be Lightsabers and Jedi involved.

News of a third-person Star Wars game being built by Respawn first came out back in 2016, where it was revealed that God of War director Stig Asmussen would be taking the helm during development.

Star Wars Jedi: Fallen Order won't be releasing anytime soon, however, with it having a holiday 2019 release window.