It has become something of an urban legend, but many have hoped that at some point Valve would surprise us all with another installment in the award-winning Half-Life series. However, during an interview with Arcade Attack, the former lead writer for the series had some opinions surrounding the game that might disappoint some. 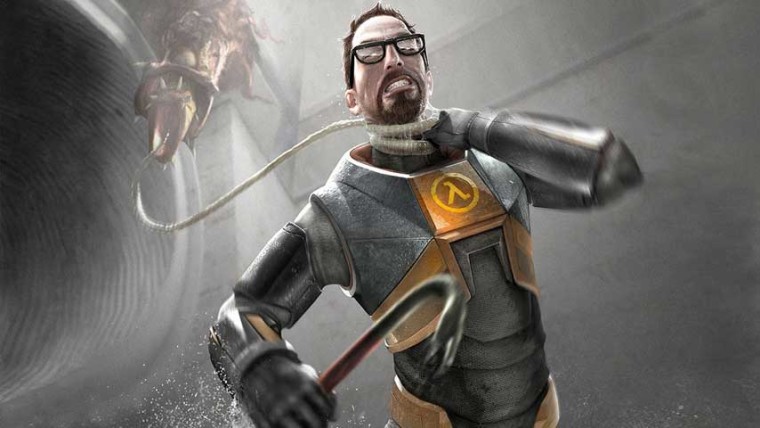 Mark Laidlaw discussed the possibility of a conclusion to the Half-Life 2 series, or at least another 'reboot' to the story, and if he was aware of any work that was being done over at Valve:

No idea. And I have no interest in going back. I had ideas for Episode 3. They were all supposed to take the series to a point where I could step away from it and leave it to the next generation. I had hoped for a reset between Half-Life 2 and Half-Life 3 that was as dramatic as the shift between Half-Life 1 and Half-Life 2. I honestly don’t know if anyone else shared this goal, but it seemed important to me to give ultimate freedom to whoever inherited the series, with my own personal set of loose ends tied up to my satisfaction. Unfortunately, I was not able to do that. But I never thought as far ahead as Half-Life 3, unless you were to say that Half-Life 3 and Episode 3 were the same thing.

I will say that I expected every installment would end without resolution, forever and ever…there was some rumor going around that Episode 3 or Half-Life 3 would end Gordon Freeman’s story, and I don’t think that was accurate. My intention was that Episode 3 would simply tie up the plot threads that were particular to Half-Life 2. But it would still end like Half-Life 1 and Half-Life 2, with Gordon in an indeterminate space, on hold, waiting for the next game to begin. So one cliffhanger after another.

Half-Life 2 had two expansions to the series called Episode 1, and 2, and around 11 years ago Valve confirmed that by Christmas of 2007, the last installment would be released namely Episode 3. It seems since the lead writer for the series has not had anything to do with the project after he retired in 2016, it could have fallen by the wayside. Or, that Valve is working on a full-on reboot of the series as Laidlaw would have loved to see; but this would leave the Half-Life 2 narrative in the air if that was the case, not that the lead writer had any intention to tie it up.

During an interview with Geoff Keighley in 2009, Gabe Newell, the head of Valve mentioned that if they were to revisit a 'classic product', everyone at Valve had to be up for it and 'explain why'. So it would appear that Valve and its leader at least aren't too enthusiastic about revisiting the classic game.