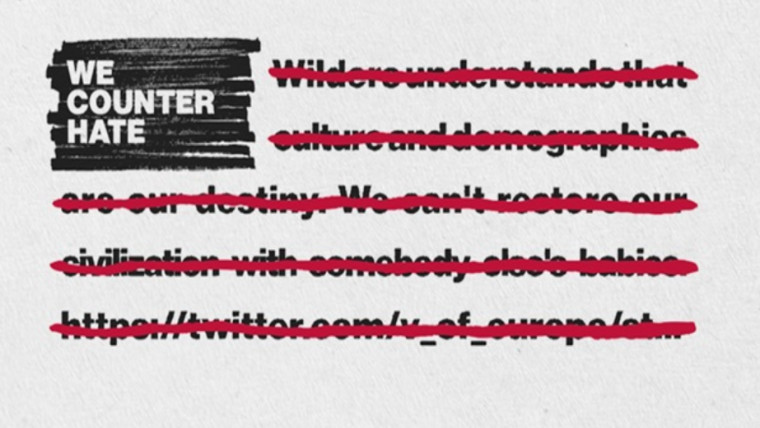 In the past few years, platforms like Twitter and Facebook have become hotbeds of political discourse. With several countries finding themselves amid a conflict or economic difficulties, citizens of those nations migrated to different parts of the world in search of safety. Even though many received these migrants with open arms, some have taken to social media to vent their anger at this situation.

In the past year alone, Twitter and Facebook have come under fire for their inability to counter or stop these hateful messages flooding user's timelines. The 2016 U.S. Presidential Election exacerbated the situation even further after some noticed interference by the Russians. Facebook, in particular, has publicly admitted its failure, and vowed to end such practices. Twitter has updated its policies surrounding hate speech and harassment several times as well. But to many, these changes failed to make any significant impact.

Possible, a company that focuses on 'making a difference' with digital marketing strategies, has teamed up with Spredfast, in a bid to tackle this problem. Its campaign aptly named 'We Counter Hate' aims to counter any hateful message found on Twitter - the first platform it is targeting - with a donation to a non-profit organization (NPO). Using machine learning, its AI scans tweets posted on the platform. Once it finds a message it regards as hateful, the tweet is then referred to a human moderator to determine the appropriate response.

Once this is verified, a response is posted to the tweet, and every retweet the hateful message receives, $1 is donated to an NPO.

The AI has been trained to find hate speech using an adaptation of the 10 Stages of Genocide paper by Gregory Staunton. It focuses on identifying messages that fall within the process of classification and dehumanization. Language that will be targeted includes nationalism, propagation of stereotypes, and incitement to genocide. Beyond that, the technology developed by Possible will be flexible enough that it can be adapted when the moderators find new terms used by hate groups.

It remains to be seen just how successful this campaign will be as it does not act as a deterrent. In fact, quite possibly the opposite. Twitter has struggled to find a solution to this problem and giving those that disagree with a specific tweet a financial incentive to retweet a particularly nasty message could be regarded as counterintuitive. Moreover, the 'trolls' it tries to discourage could find some enjoyment out of spreading hate in the name of 'goodwill'.