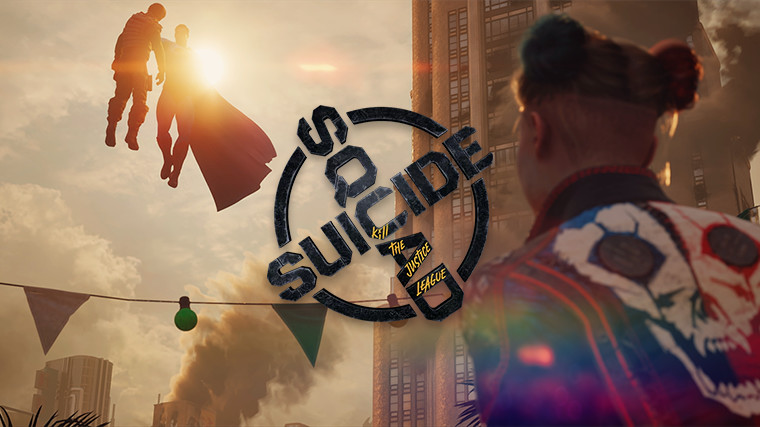 Rocksteady Studios, the makers behind the Arkham series of Batman games, announced its next project to be Suicide Squad: Kill the Justice League back in 2020. Coming in as a four-player cooperative game, it originally had a rather far 2022 launch planned. However, just as the launch window gets nearer, a delay has pushed it further out.

In an announcement on Twitter, Rocksteady founder Sefton Hill confirmed the delay, which has the game now coming out in spring 2023, making it at least a year out from release. "We've made the difficult decision to delay Suicide Squad: Kill The Justice League to Spring 2023," said Hill. "I know a delay is frustrating but that time is going into making the best game we can."

This confirmation shouldn't come as a surprise to fans, however, as rumors of the game being delayed out of 2022 surfaced last month in a Bloomberg report.

Suicide Squad: Kill the Justice League will put players into the shoes of a team of villains that includes Captain Boomerang, Deadshot, Harley Quinn, and King Shark, as they target members of the Justice League who have been brainwashed by Brainiac. The title is actually set in the studio's Arkham universe too.

When the title launches in spring 2023, it will reach PC, Xbox Series X|S, and PlayStation 5 systems. This isn't the only DC universe-set action game being published by Warner Bros., however. The other cooperative Bat-adventure Gotham Knights, developed by Warner Bros. Games Montréal, is still planned for later this year.