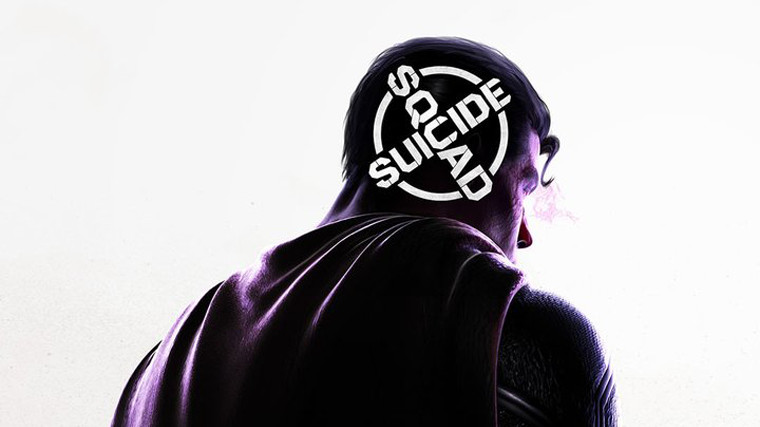 The developer behind the hugely popular Batman Arkham series, Rocksteady Studios, today announced that its next project will surround the Suicide Squad. The DC Comics supervillain team has occupied previous rumors regarding the studio's next heading, but this is the first time an official confirmation has arrived.

Today's announcement teaser on Twitter was accompanied by an image that looks like a picture of Superman, with the back of his head being covered by the Suicide Squad logo, resembling a reticle. It could be that the team will have to go against Superman, maybe in an Injustice-type of storyline where the Man of Steel has gone rogue.

Rumors that have circulated previously said the project would feature the Justice League, and the Superman shot from today does match that description. Some well-known members in the Suicide Squad include the Joker, Deadshot, Harley Quinn, King Shark, and Captain Boomerang, among other supervillains. The highly dynamic team is usually tasked with accomplishing impossible missions by shady government figures, and attempting to deviate from these tasks will detonate an explosive device embedded in each member.

Rocksteady plans to unveil the game during the upcoming DC Fandome digital event on August 22. There were also rumors of the Arkham Origins developer Warner Bros. Montreal working on a new Batman game, so we may see two DC game reveals happen during the showcase.