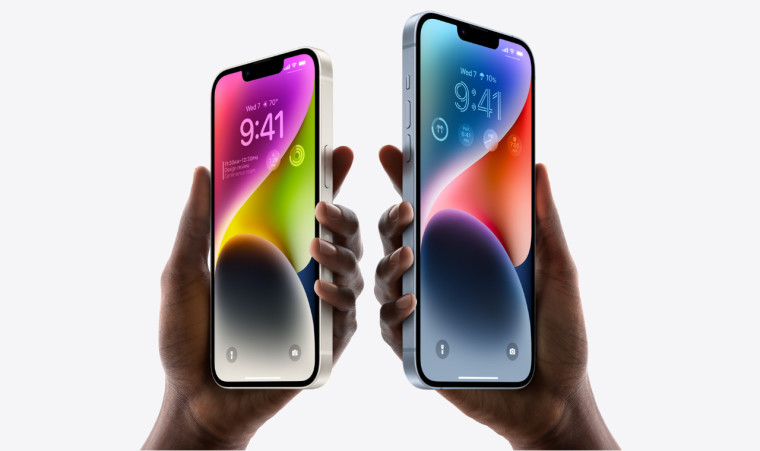 The new iPhone 14 lineup and Apple Watch Series 8 and Ultra come with a handy feature called Crash Detection. This, according to Apple, is "designed to detect severe car crashes—such as front-impact, side-impact, and rear-end collisions, and rollovers—involving sedans, minivans, SUVs, pickup trucks, and other passenger cars." This is possible thanks to the devices' dual-core accelerometer, which can detect a sudden change in speed that indicates that an accident has happened.

However, it seems like Crash Detection is not just being set off by car crashes, but also roller coasters.

Sara White, who rode the Mystic Timbers roller coaster at Kings Island amusement park in Ohio back in September, shared to the Wall Street Journal that her iPhone 14 Pro automatically called 911 while she was on the ride. The call featured an automated voice message which said, "The owner of this iPhone was in a severe car crash and is not responding to their phone."

The message was repeated seven times during the call. The call also picked up background audio from the scene, which in this case included music, people cheering, and other amusement park sounds.

A team of responders were sent to the ride, but didn't locate an emergency. As soon as Ms. White realized what had happened (while waiting in line for the bumper car ride, ironically), she called back the responders to say she was okay.

The Warren County Communications Center, which received the emergency call, passed to the WSJ six separate recordings involving Kings Island false alarms linked to Apple’s Crash Detection feature. According to the WSJ, similar alerts have also been triggered by the Joker roller coaster at Six Flags Great America near Chicago.

A separate report also found another amusement park in Tennessee asking people not to bring their phones and other devices on their attractions. "Due to the dynamic movement you will experience on this ride, Apple Watches and similar devices may activate their emergency call action," the notice said.

When Crash Detection kicks in, the owner has 10 seconds to dismiss the alert if it’s a false alarm. However, the device owner might not be aware of the alert if the phone is in a bag or pocket, which can result in an unnecessary phone call.

An Apple spokesperson told WSJ that "the technology provides peace of mind, and Apple will continue to improve it over time."

For now, users can temporarily deactivate Crash Detection by turning on Airplane Mode on the Settings app. Alternatively, iPhone 14 users can permanently turn off the feature by going to the Settings app, Emergency SOS then tapping “Turn off call after severe crash.” Apple Watch users can follow the same steps, but by starting at the "My Watch" tab. However, we suggest not turning the feature off, unless you're going for an activity that might falsely trigger the Crash Detection feature.