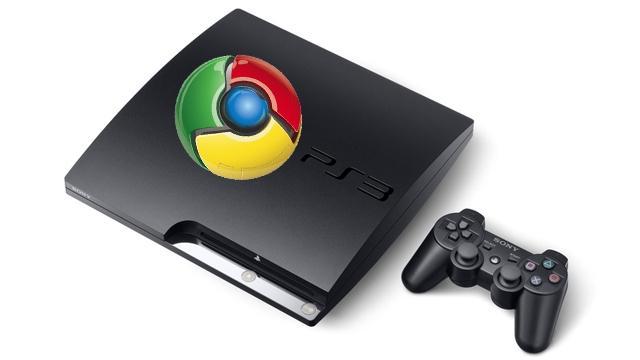 Rumors are hitting the Internet that seem to suggest Google's Chrome web browser, or at least a new version of the browser's base engine, could be ported over to the Playstation 3 console. According to a report on Ubergizmo.com, Sony Computer Entertainment recently posted a job listing for a new senior software engineer. The requirements for the gig include experience with WebKit which is the basis for Google's popular Chrome browser.

This is apparently not the first time that this rumor has raised its head. Back on April 13, a Holland based web site posted up word that Google's Chrome browser could be heading to the PS3. Of course, all of these plans might actually be changed by now due to the cyber attack that caused Sony to shut down the Playstation Network on April 20. It's very possible that Sony's promised security improvements for the Playstation Network could change the company's plans for any updates to its current web browser.

Sony has provided its own web browsing software based on Webkit when the Playstation 3 launched back in the fall of 2006. The first version of the browser didn't have support for Flash which meant that many web sites and videos were not accessible to PS3 browser users. The browser was updated in 2009 to include Flash support but even that was limited; some Flash-based video sites like Hulu locked out the Playstation 3 web browser from playing the videos. Ironically, the PS3 console later got a downloadable application that added Hulu Plus video support to the PS3.