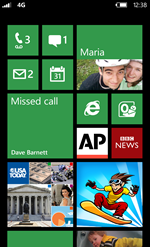 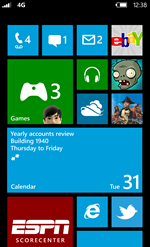 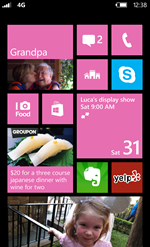 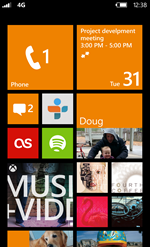 If this rumor is true, Nokia could slip in early and announce their new devices before Apple announces the next iPhone - heavily rumored for a September 12th unveiling. Bloomberg's source didn't divulge anything about the devices that Nokia will allegedly reveal next month, but chances are they will include Qualcomm's dual-core Snapdragon S4 chipsets that have been seen in devices such as the HTC One XL. Nokia's PureView camera technology may also make an appearance.

Bloomberg's source also lines up with Chinese site WPDang, who previously reported that Nokia would reveal two new Lumia handsets on September 5th. Microsoft is expected to finalize Windows Phone 8 around this time, so to see devices announced as early as next month makes sense.