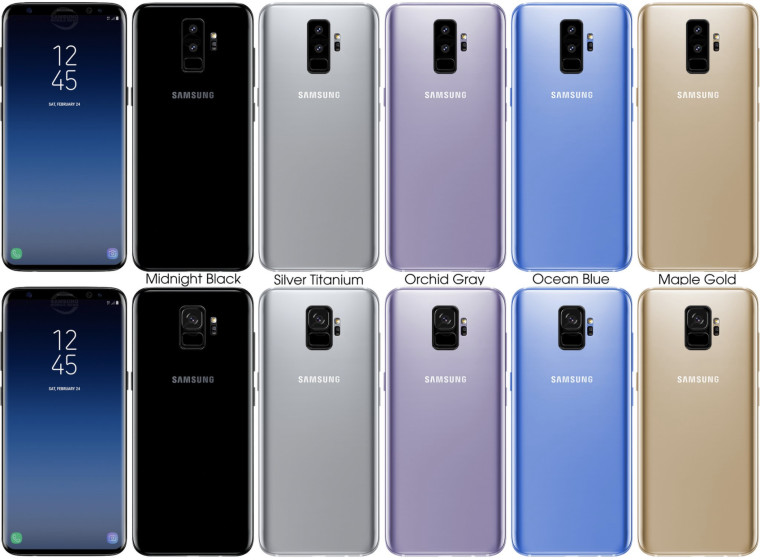 Over the past few weeks, we've seen a plethora of leaks about the alleged Galaxy S9 and S9+. While earlier rumors hinted at the launch of the handset taking place at CES 2018, Samsung has since stated that the company has no plans to launch it earlier.

According to a new report, Samsung is expected to unveil the Galaxy S9 just before the Mobile World Congress (MWC) 2018. The mega event is set to kick off on February 26 until March 1. Samsung had previously used the Mobile World Congress stage to introduce the Galaxy S6, so it may happen once again this year if the rumor pans out. The handset is expected to launch on February 27th (as shown in the image below), as per the report, with the sales expected to commence by mid-March in order to attract potential iPhone X customers, which has seen supply issues right after its launch. 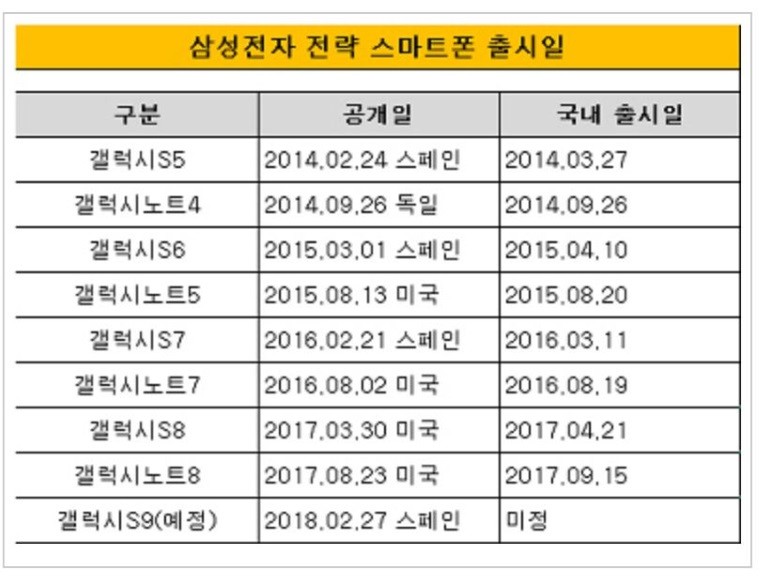 Previous rumors suggest that the Galaxy S9 is expected to bring minor design changes by changing the position of the fingerprint sensor on the back. As for specifications, it's expected to ship with a 5.8-inch QHD+ Super AMOLED, 4 or 6GB of RAM, a Snapdragon 845 processor, a 12MP camera with f/2.4 aperture, an 8MP front-facing camera, an iris scanner, and a 3,100 mAh battery with support for Quick Charge 2.0.

In conclusion, a pinch of salt is recommended as there's no official word from Samsung about the launch of the device yet.