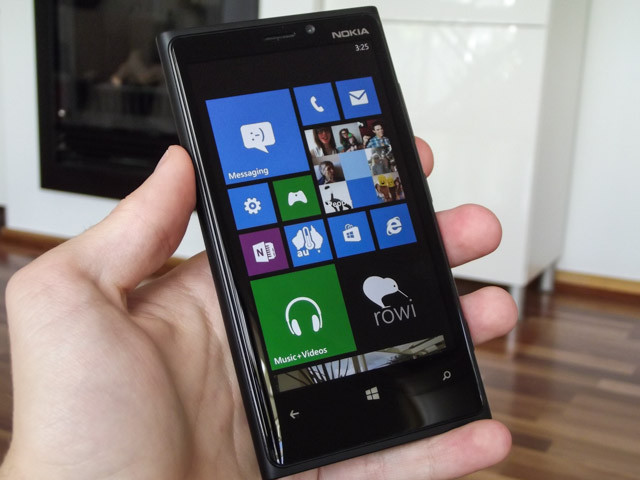 Now there's word that Verizon will start selling a variant of AT&T's high end Nokia Lumia 920 sometime later in 2013. The Verge reports, via unnamed sources, that the smartphone has the code name "Laser" but specific hardware differences between this product and the Lumia 920 have yet to be revealed.

The story also claims that Verizon will make the launch of the "Laser" a high priority, much as AT&T did with the Lumia 920 in November. Microsoft is also said to be supporting the launch with some marketing money of its own. So far, Verizon, Nokia or Microsoft have yet to comment on this new rumor.

As we mentioned earlier this week, Verizon Wireless has yet to give any specific sales information on its Nokia Lumia 822 and its version of the HTC Windows Phone 8X. However, we would guess that the sales numbers were good enough that Verizon wants to continue to sell new Windows Phone 8 products.