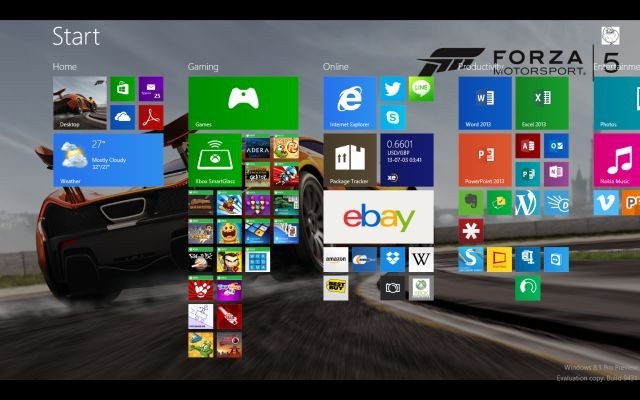 This report comes from the Russian language website Microsoftportal.net, which claims that the news was first posted on a Russian forum by a known Microsoft news leaker. That person says that the Windows 8.1 RTM build was completed with the build number 9500.10554.

Of course, this report is squarely in the "rumor" category" but if true, the timeline of events would seem to to follow Microsoft's previously announced plans to get Windows 8.1 out to OEMs. A previous rumor from ZDNet claims that Microsoft will make the final build of Windows 8.1 available to the general public shortly after it reached the RTM stage.

PC makers will likely offer new laptops, desktop, tablets and hybrid products with Windows 8.1 installed sometime later this fall, and you can bet Microsoft will hit the public with a new campaign of ads to promote the updated version of Windows 8.

Source: Microsoftportal.net via tip in the forums.