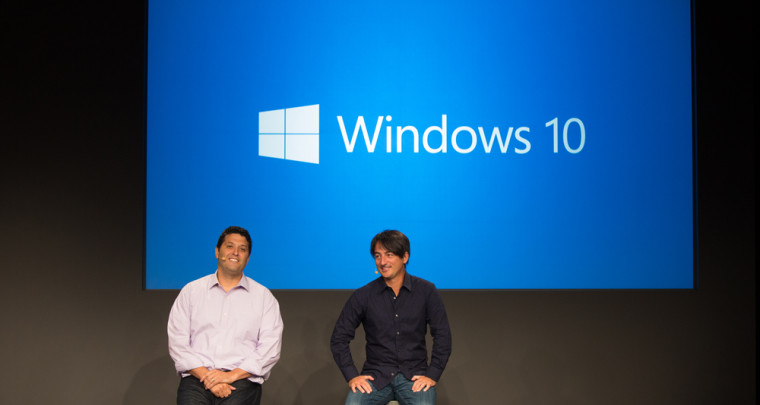 One of the most unexpected surprises to come with the Windows 10 announcement was the fact that it was called Windows 10 and not the expected Windows 9. There could be any number of reasons why this is the case, but the rumors are not just limited to the blogosphere. A redditor posting in the /r/technology subreddit and going by the screenname of cranbourne claims to work as a developer for Microsoft and suggests that there are rumors floating around Microsoft offices too regarding the name.

According to cranbourne the issue revolved around third party code which searches for "Windows 9*" (with the star being a wildcard). The code which conducts this search is looking for Windows 95 and 98 versions. Internal testing reportedly found out that this style of code was common enough to be an issue of consideration for Microsoft and their dev team.

The implication was that the best way for Microsoft to avoid the issue of software that does the above is to be "pragmatic" and skip over the Windows 9 name altogether. Jeff Atwood, co-founder of Stack Exchange, tweeted on the matter saying it reminds him of a similar issue faced some years ago with Intel processors and Windows 2000.

The news that Windows 10 may have been named that way because of .StartsWith("Windows 9") checks reminds me of https://t.co/CVArfBVbZj

Whether there is any truth to this rumor, it is a fairly interesting answer to a question that has both the public and employees of Microsoft scratching their heads.