Earlier this week, Alexander Vinnik was arrested by the Greek Authorities, and detained at the request of the Department of Justice (DOJ) due to him being one of the main suspects of a money laundering scheme which involved the Bitcoin Exchange BTC-e, and the theft of over $1.5 billion in bitcoin. 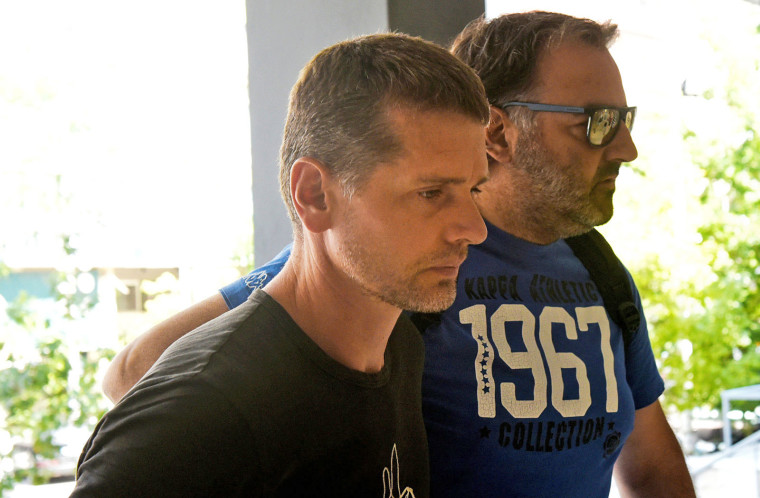 Vinnik has since then officially been charged with 17 counts of money laundering. Beyond that, the exchange - of which he was one of the main members - has been targeted by authorities since it was not registered with the Financial Crimes Enforcement Unit (Fincen) in the U.S., even though it had a rather large operation in the country. The security firm Wizsec also names Vinnik as one of the lead suspects in the Mt. Gox bitcoin heist, which saw the exchange lose over $480 million of the crypto-currency in 2014.

According to the DOJ, BTC-e has become one of the principal methods of laundering money from ransomware attacks like the most recent WannaCry malware that caused several million in damages across the world. These attacks usually demand payment from the victim for a 'key' to decrypt their locked hard drive so they can gain access to their files again. Payments have been demanded in bitcoin since it can be managed and transferred anonymously by design.

Although the suspect remains adamant that he is, in fact, innocent of all charges, the DOJ and Greek authorities are currently negotiating his extradition to the U.S. where he will stand trial for these alleged crimes. The former CEO of Mt. Gox, Mark Karpeles, is currently on trial for alleged embezzlement charges after the theft of the 850,000 bitcoin in 2014, which was in part transferred to BTC-e during that period. Karpeles pleaded 'not guilty', however, it remains to be seen how the arrest of Vinnik will factor into his trial. Vinnik faces up to 55 years in prison if found guilty of these charges.