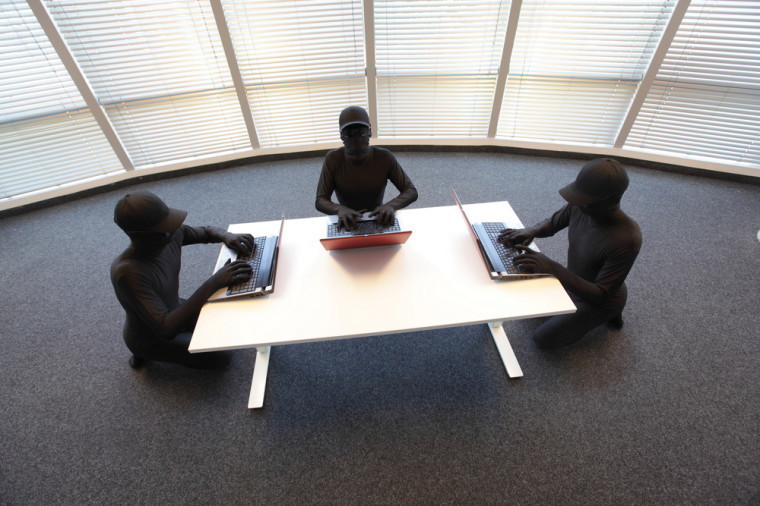 As investigators look into a recent Russian hack of White House email systems, President Obama’s advisors are in full spin mode in an attempt to minimize the breach in the public eye. Ben Rhodes, deputy national security advisor to the President said:"We do not believe that our classified systems were compromised,".

Rhodes went on to claim: “We're constantly updating our security measures on our unclassified system, but we're frankly told to act as if we need not put information that's sensitive on that system”. However, security experts are saying that, while unclassified, sensitive information such as the President’s real time schedule and valuable communications were available to the hackers.

Investigators believe that this intrusion began with a phishing email launched by Russian hackers using a compromised State Department account. This occurred after the State Department systems had been comprised for months. In fact, one official says that it is not yet clear that the hackers have been fully eradicated from the system.

In a speech at a cyber security conference in January, Director of National Security James Clapper told government officials and private business leaders to train employees what "spear phishing" looks like in order to minimize these types of intrusions. Apparently, the memo has not traveled at the same speed as compromised State Department credentials.