A couple of weeks ago, we reported that the entry-level version of Samsung's new Galaxy S4 left considerably less storage available for users than some might have expected. The 16GB model comes with over 45% of its storage consumed by the footprint of the OS and Samsung's pre-installed software, leaving just 8.82GB for user data.

Of course, this is precisely the reason that Samsung offers versions with greater storage capacities; for those users who need more storage, 32GB and 64GB models are also available (although in some markets, only the 16GB version has so far been released). Nonetheless, users have complained to Samsung about storage issues on the cheapest S4, but some decided to take matters further. 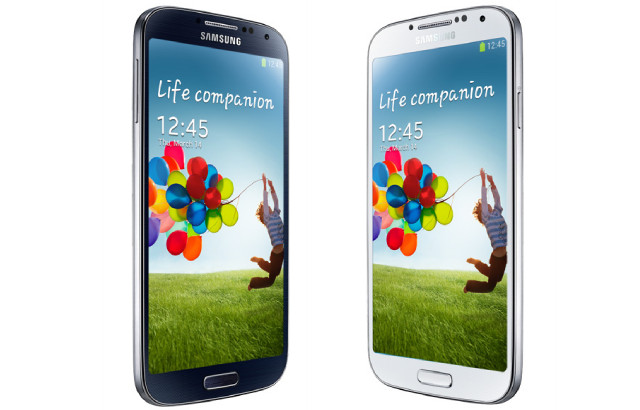 Some British S4 owners complained to BBC One's Watchdog, the Beeb's flagship consumer affairs TV show, requesting that its team investigate and confront Samsung over the storage issue. In its report, Watchdog pointed the finger at Samsung's "bloatware" for eating up so much space on the entry-level handset.

Although a representative from Samsung did not appear on the show, the company was quoted as saying that they "appreciate this issue being raised and will review their customer communication for future products", in reference to the disparity between the advertised storage space and the actual amount of space available to users.

Samsung isn't alone in this, of course. Smartphones, tablets, notebooks and PCs from all brands advertise total storage capacity, but leave less space available for users to store their own data. CNET UK's Jason Jenkins, who appeared on the show, pointed out that "this is a problem that the whole industry should address", but encouraged Samsung to take the lead in tackling the issue, suggesting that the company should state on its product packaging that only 8GB of storage will be available to users.

Watchdog reported that Samsung recommended that owners of the 16GB Galaxy S4 take advantage of its memory expansibility through its microSD slot. In a statement to the BBC, Samsung additionally said that they are "committed to listening to our customers, and responding to their needs", adding that they are "reviewing the possibility of securing more memory space" for users via a future software update.

You can view the clip covering Watchdog's report on the Samsung Galaxy S4 in the video below: