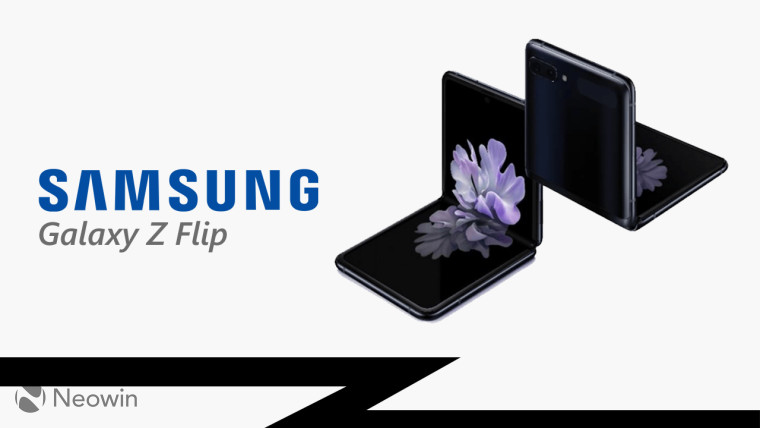 Samsung is yet to officially announce the Galaxy Z Flip but that has not stopped the company from running a full-fledged teaser ad for the device during the Academy Awards 2020.

The ad shows Samsung's second foldable device from all corners and how its unique foldable form factor will allow for interesting use cases. Users will be able to make video calls or take selfies with the Galaxy Z Flip only half flipped open. It also confirms the Z Flip will be available in purple and black colors.

The ad also shows the tiny secondary screen of the Galaxy Z Flip located at the front of the clamshell which can show notifications for incoming calls along with sliders for accepting or rejecting them. Samsung did not use the Galaxy Z Flip name anywhere in the teaser ad but leaks have confirmed the name of the South Korean company's second foldable device.

Interestingly, at the very bottom of the teaser ad in a fine print, Samsung says that one "may notice a small crease in the center of the main screen, which is a natural characteristic of the screen." This pretty much confirms that the Galaxy Z Flip's display will also suffer from crease issues like the Galaxy Fold.

Samsung is scheduled to announce the Galaxy Z Flip alongside the Galaxy S20 series and the Galaxy Buds+ at its Unpacked event on February 11.