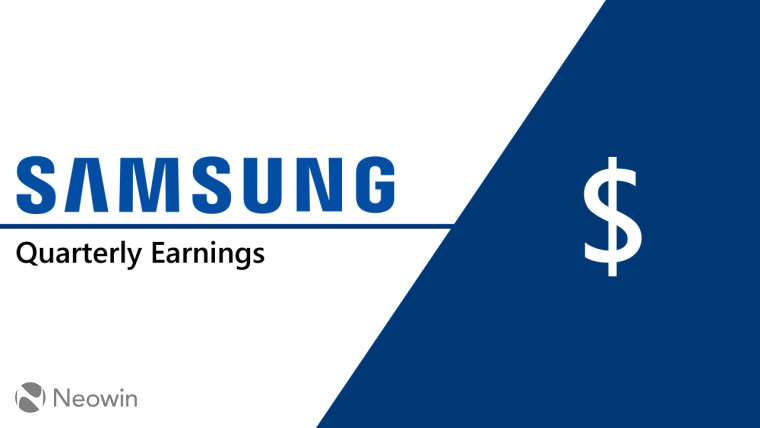 As you might have noticed, the second quarter of 2020 recently ended, and so companies are preparing to share their earnings results for the period. Today, South Korean giants Samsung and LG shared their preliminary results for that quarter, and perhaps unsurprisingly, the numbers are down compared to the same period as last year.

Compared to the first quarter of 2020, the the trend is somewhat similar. Revenue is down from 55.33 trillion won ($46.2 billion), but profit is up significantly from 6.45 trillion won ($5.39 billion). Since these are preliminary numbers, the company hasn't shared potential reasons for the increased profit margin.

For both companies, these numbers are preliminary, and final figures will be shared later in the month. Still, these numbers give us an idea of how the current global conditions affected the companies' performance this year.