Samsung has announced a new 27” gaming monitor dubbed CRG5 or C27RG5. The monitor is Samsung’s newest curved gaming monitor and offers a 240Hz refresh rate and NVIDIA G-SYNC compatibility. Those two features will ensure gamers get the best picture and speed quality during gameplay.

Aside from G-SYNC and the fast refresh rate, the CRG5 has a full HD resolution (1920 x 1080) and a 3000:1 contrast ratio that allows it to produce deeper blacks and brighter whites providing good detail in the brightest and darkest areas of games. With the CRG5, Samsung has built the monitor with minimal bezels in order to give more space to the screen; this should help players become more engrossed in their game. To further aid immersion, Samsung has pre-defined some settings which users can easily switch between in order to get the best display options for whatever game they’re playing.

The CRG5 was shown off at the PC Gaming Show, with the event being streamed live on Twitch. No pricing information was provided in Samsung blog but some sources suggest it will be priced at $400. The display will go on sale globally in the third quarter. 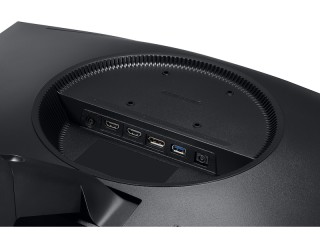 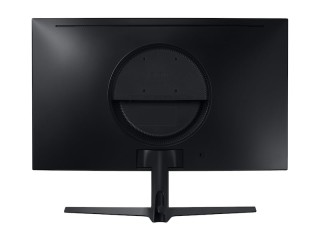 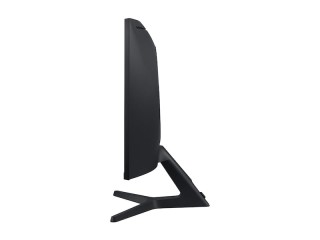 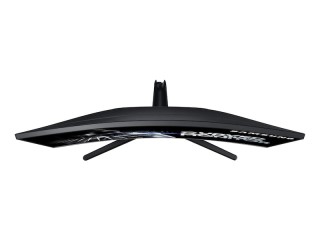 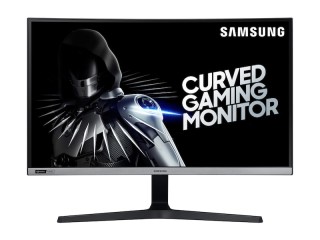 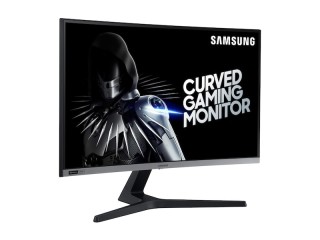