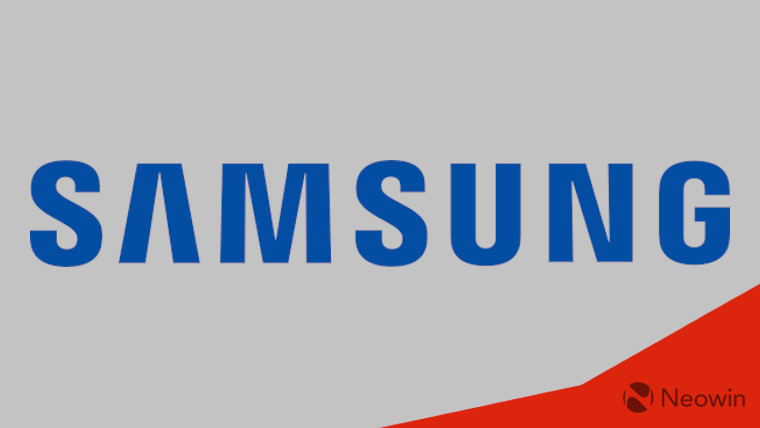 A report from South Korea’s Yonhap news agency suggests that Samsung is looking to close its TV manufacturing plant in Tianjin, China. The report cited sources who claimed that the firm is trying to boost efficiency in its supply chain management.

The plant’s closure could come as soon as November and 300 workers could find themselves out of work. The closure is part of a larger trend for Samsung which has been shutting plants across the country in recent years as it looks to cut costs.

Back in 2018, Samsung closed its smartphone factory in Tianjin and a plant in Huizhou last year. In July, the firm said it’s also going to stop production at its PC-manufacturing plant in Suzhou. According to Yonhap, the firm currently has a home appliance plant operating in Suzhou and a chip factory in Xian.

While the sources speaking to Yonhap cite efficiency reasons for the imminent closure of the factory, they didn’t give specific reasons. The 2018 smartphone factory closure in Tianjin was due to falling smartphone sales and increasing labour costs.

The latter of those is highly likely to be one of the reasons for the TV factory closure too. In terms of TV sales, Samsung was reportedly doing well in the second quarter but actual sales declined slightly compared to the same period in 2019. These two reasons are likely behind Samsung’s upcoming factory closure.