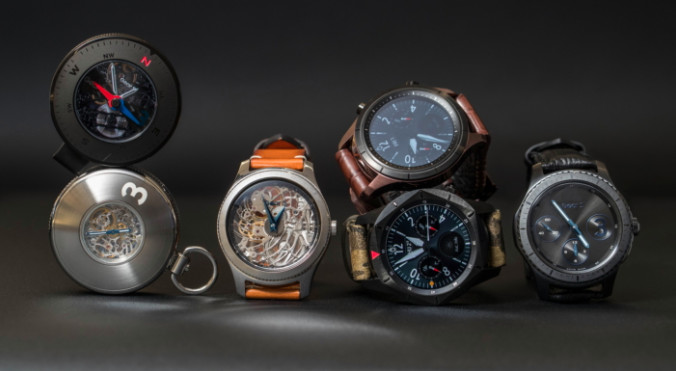 Samsung debuted the Gear S3 smartwatch last summer, and while it did take some time, it finally arrived to consumers during last year's busy holiday season. More recently, the firm debuted a new version of the classic with LTE, and it now appears that Samsung is showing some unique versions of its watch at Baselworld 2017 in Switzerland. 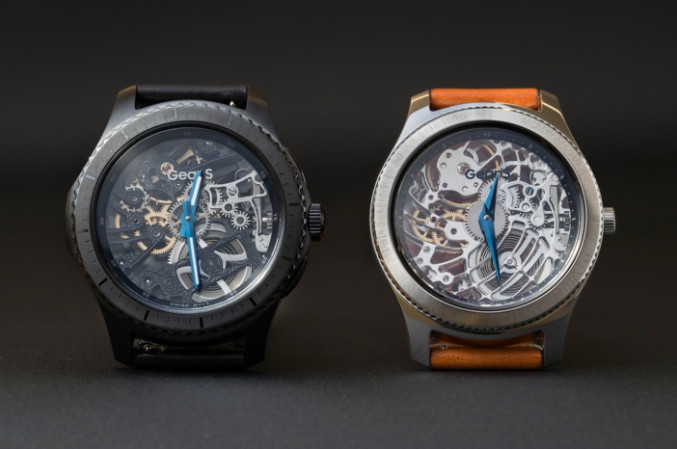 If you're unfamiliar, Baselworld is a trade show for the watch and jewelry industry that hosts over 1000 different brands and is attended by over 100,000 people each year. In celebration of the event, Samsung decided to create something special in partnership with luxury watch designer Yvan Arpa. Arpa is noteworthy because he was involved in the initial design process of the Gear S3.

For the show, he transformed the Gear S3 into three distinct offerings. The first can be seen above, and while it does look fairly plain, it is actually a clever iteration of the watch, that swaps out the digital AMOLED display for an actual Swiss movement. The two below retain the traditional internals, but offer a different bezel design, and a more premium finish to the casing. 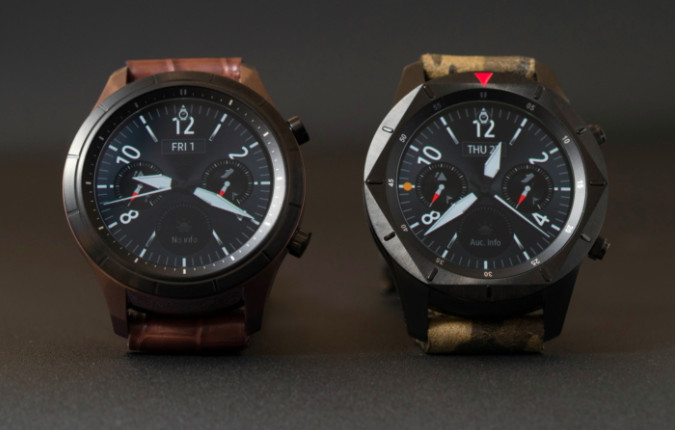 Last, but certainly not least, is the more imaginative of the three, the pocket watch. While the timepiece still retains its AMOLED display, the exterior has been completely transformed. Although the shape has changed, we can still see that the design language of the frontier and classic are still retained. 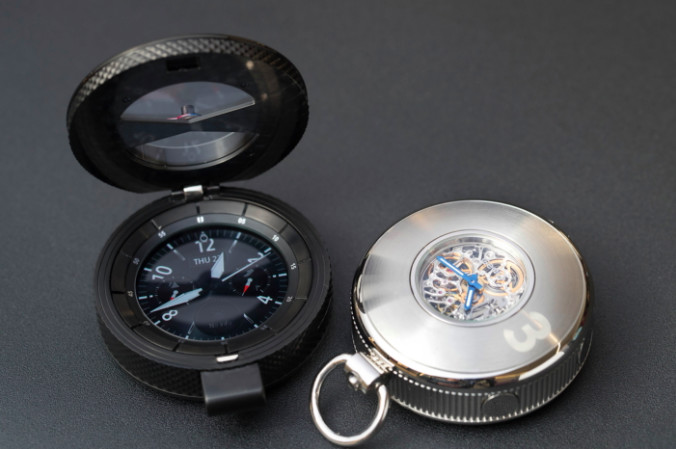 Naturally, these will probably never make their way to retail shelves, but Samsung has been known to offer more luxurious variants of its watches in the past - so you never really know. Baselworld will continue until March 30. The Samsung Gear S3 can be purchased starting at $349.