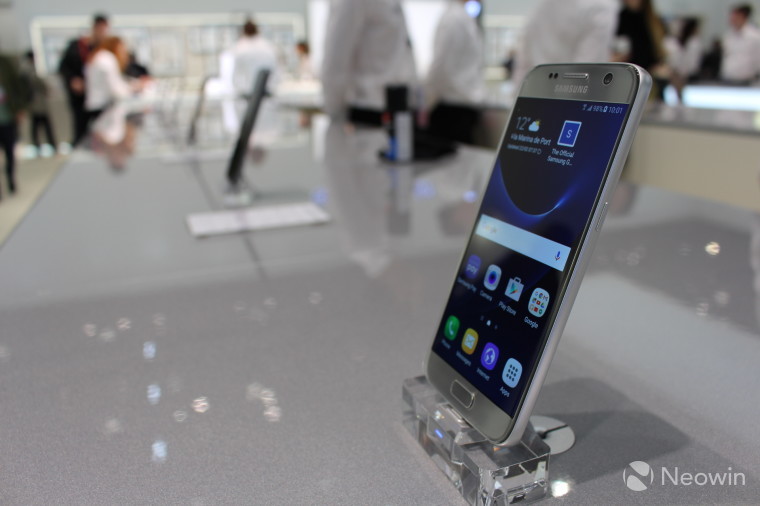 Ever since the fatally-flawed Galaxy Note7 started being recalled, rumors went around that Samsung might try to launch the upcoming Galaxy S8 earlier than planned, in an effort to contain the damage done by the recalled phablet. Now, the company is saying the S8 will come out on schedule and not a day earlier, while inside sources claim the handset has been delayed.

According to a report from South Korean media outlet ET News, a high-ranking Samsung executive has put down any rumor of an early release for the Galaxy S8. The company is looking to avoid any mistakes with the S8 so pushing its schedule up is out of the question. The Samsung exec said:

Currently we do not have any plans to release Galaxy S8 early. Even before we released Galaxy Note7, we had a separate plan to announce Galaxy S8. Pushing release date forward all of sudden is something that is realistically impossible.

According to the same report, the Galaxy S8 will be unveiled at Mobile World Congress 2017 in Barcelona, with the first S8 phones going to market in South Korea in March. This fits in very well with the company’s schedule in previous years, so it seems like a safe bet.

However, there’s one extra source, cited by The Wall Street Journal, inside the Galaxy S8 development team, who claims the handset is already delayed. Citing the problems with the Note7 and the fact that Samsung still doesn’t know what caused its devices to catch fire and explode, this source claims that the Galaxy S8 has already been delayed by two weeks.

Whether that will impact the final consumer release date remains to be seen early next year. The Galaxy S8 is expected to feature a major redesign and new features, as well as brand new 10-nm processor, so the pressure is on to see what Samsung delivers.