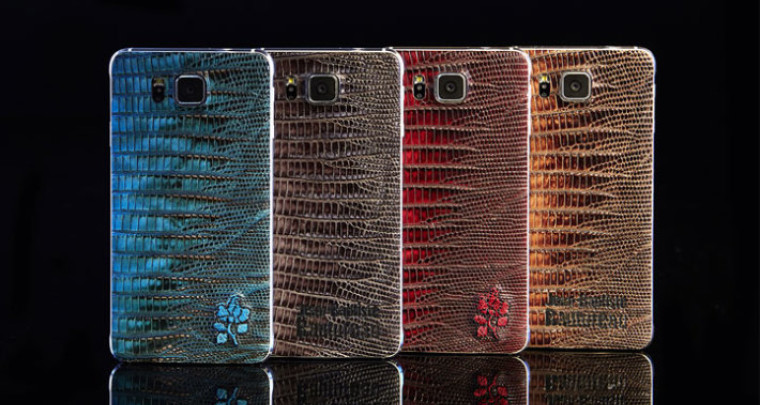 Samsung finally tried something different in terms of design this year, but it looks like that experiment has come to a close, as the company is abandoning its Alpha handsets in favor of the mid-range 'A' line.

According to a recent report, the South Korean company is looking to restructure its smartphone business, and that includes consolidating its product portfolio. As such, Samsung is killing the recently launched Galaxy Alpha despite some of the phone’s positive aspects.

The Galaxy Alpha launched only a few months ago, and was destined to compete with Apple’s new iPhone 6. The Alpha was the Samsung device to feature a metal body and a more refined design. Alas its mediocre specs didn’t really help push the device in consumers’ hands, but it was still refreshing to see Samsung try something different.

The Alpha will be replaced by another recently launched device, the Galaxy A5, which is a mid-range handset set to launch in new markets in the near future. Luckily the A line maintain the newly adopted metal finishes, so fans of the design will have something to look forward to.