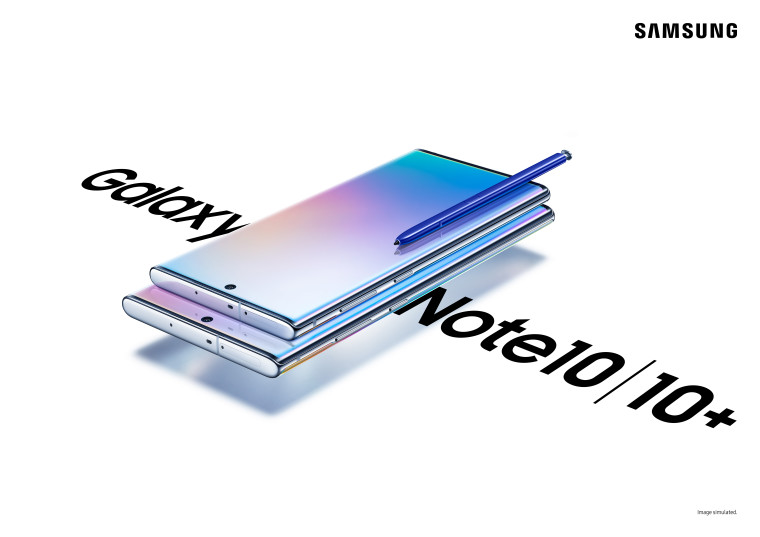 Samsung may have launched the Galaxy S20 series but the company has not forgotten about its previous flagships. The company is rolling out a new software update for the Galaxy Note10 series carrying the version number N97xFXXU2BTB5 that improves face recognition and full-screen navigation gestures on it.

Despite improving full-screen navigation gestures though, the update does not allow one to use third-party launchers with the Android 10 gestures. If you want to use both navigation gestures and a third-party launcher, you will have to continue relying on Samsung's own gestures. At the moment, it is unclear how the update exactly improves face recognition, though speed and accuracy improvements are always welcome for it.

This is the first update for the Galaxy Note10 series after the Android 10 rollout that brings some meaningful improvements apart from security patches. Samsung has been regularly updating its Galaxy S10 and Note10 lineup of devices with monthly security patches.

For now, the update seems to have been rolled out only in Malaysia and Germany, but a wider rollout should happen over the coming few days and weeks. In these regions, the update had the February security patch but other regions should see the update roll out with the March patch. You can check for the update on your Galaxy Note10 by going to Settings -> Software Update and selecting the 'Download and install' option.