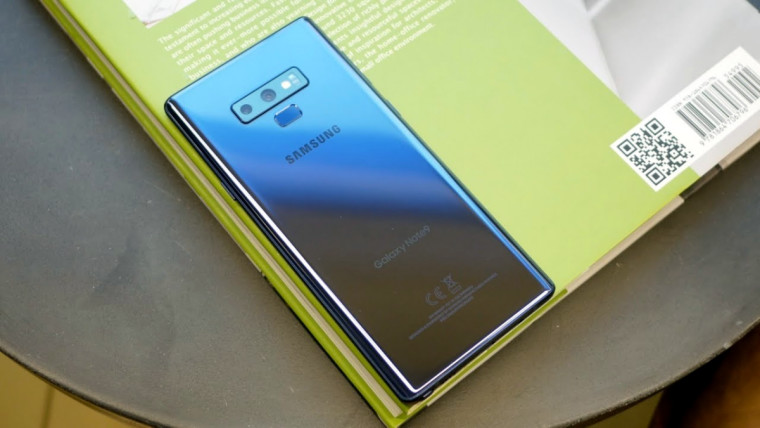 Samsung is all set to announce the Galaxy Note20 lineup in just over a couple of weeks from now. However, with a likely starting price tag of $1,000+, the Note20 is not going to be cheap. If you still want a Note, you might want to check out the latest deal from Amazon the Galaxy Note9 which drops its price down to $499.

The Galaxy Note9 is no longer a modern flagship by any means, but it is still a solid device by all accounts. It features a 6.4-inch QHD+ Super AMOLED panel, stereo speakers, 8GB RAM, 128GB storage, microSD card slot, and a 4,000mAh battery with wireless charging support. It also has a dual-camera setup at the rear which includes a 12MP dual-aperture primary shooter and a 12MP telephoto sensor. The device is powered by Snapdragon 845 chipset which is still a fairly powerful chip. There's no 5G connectivity here, but the Note9 does have gigabit LTE support. Being a Note, you also get an S Pen with it.

Samsung has already updated the Galaxy Note9 to One UI 2.1 meaning you will get some of the Galaxy S20 camera features like Single Take and Pro Video mode on it as well.

At $499 plus taxes, the Galaxy Note9 is definitely a tempting deal, but do keep in mind that there is a very strong possibility of it not getting the Android 11 update. This is because Samsung tends to stop rolling out OS updates for its flagship devices two years after they are first released.