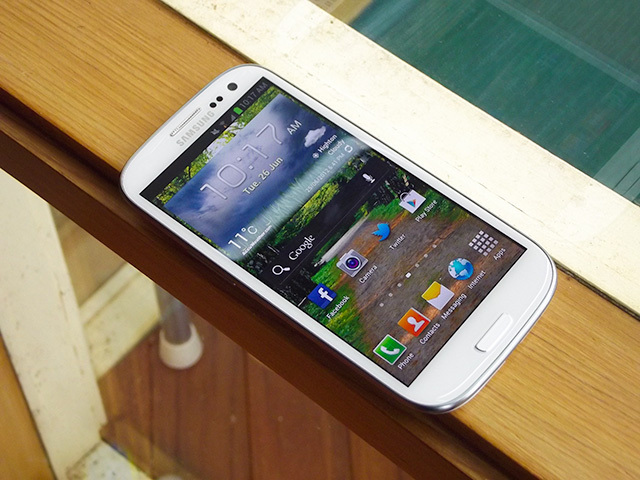 In late July, Samsung announced that its Galaxy S III smartphone had sold 10 million units worldwide since launching in late May. Today, Samsung said it had passed yet another sales milestone for the Android 4.0 smartphone.

In a Korean language press release, Samsung said that it had now sold over 20 million units of the Galaxy S III in its first 100 days. That's a pretty amazing achievement and shows that Samsung officially has the flagship Android smartphone.

This news comes just a few days before Apple is due to announce the iPhone 5, which should be followed closely by its launch. Depending on how many of the new iOS devices have been made, some analysts are predicting that Apple could sell as many as 10 million iPhone 5 units in its first week.