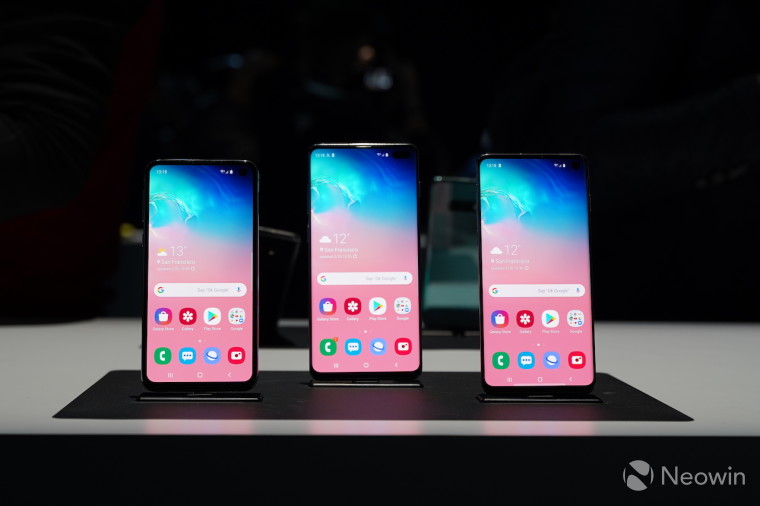 Samsung is planning to offer the Galaxy S11e in Blue, Grey, and Pink colors. As for the bigger Galaxy S11, it will be available in Black, Grey, and Blue colors. Samsung will likely offer these handsets in more colors, but for now, only these color options have leaked.

Other rumors point to the Galaxy S11 coming with a 108MP camera and a bigger battery.

Samsung is also working on Galaxy Buds 2 and they carry the model number SM-RM175. They will be available in four colors: Blue, Pink, Black, and White. While not mentioned in the leak, the Galaxy Buds 2 is expected to feature Active Noise Cancellation to rival Apple's AirPods Pro. Samsung will presumably launch the Galaxy Buds 2 alongside the Galaxy S11 series in Q1 next year.