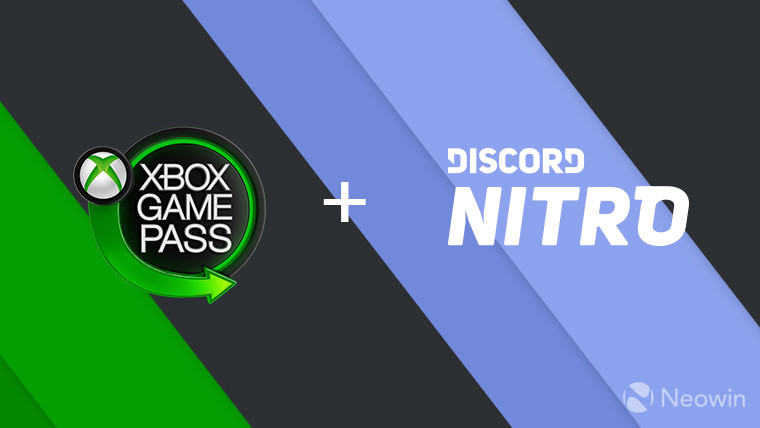 Xbox Game Pass cross-promotions aren't a new thing, as Microsoft has been partnering with various companies to add more value and gain more users to its multi-tiered game subscription program, from free trials with products to offering Spotify Premium for free. It has now come to our attention that Discord Nitro will soon be one of these.

Strings regarding this promotion have been discovered on the latest Discord 9.8.3 beta for Android, which seems to reveal that Xbox Game Pass subscribers will be able to grab three months of Discord Nitro for free.

Just as the Spotify offer, It also looks like only new subscribers to Xbox Game Pass will be able to make use of this Nitro promotion. See the Xbox Game Pass related strings that have been uncovered down below, the most relevant section is highlighted in bold:

It's also unclear if this promotion will be restricted to any of the Xbox Game Pass subscriptions. For instance, the aforementioned Spotify offer is only available to Ultimate and PC subscribers.

Discord Nitro comes in at $9.99 per month or $99.99 per year, making the three month freebie a pretty good deal when folded in with Xbox Game Pass, which itself costs $4.99 on PC (during beta), $9.99 on Xbox One, and $14.99 for Ultimate per month without any of the regularly seen discounts.

Of course, even though the Android beta app has these strings, the promotion has not been announced yet by either Microsoft or Discord, so it's anybody's guess as to when will it kick off.

Thanks Mishaal Rahman for the tip!