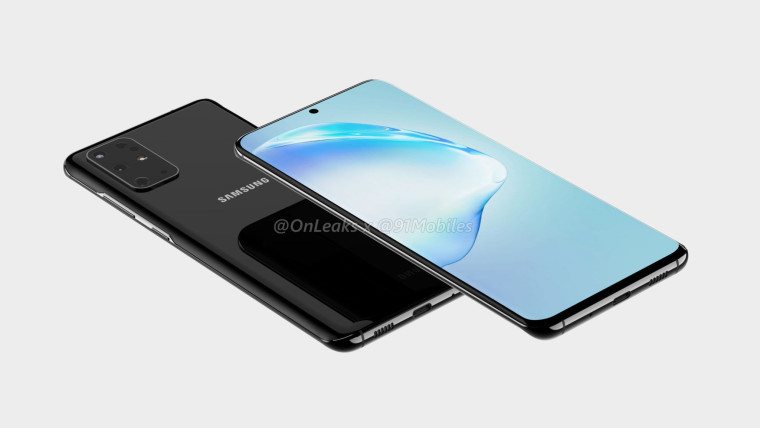 As Samsung's Unpacked event on February 11 comes close, more and more details about the Galaxy S20 series, Galaxy Z Flip, and Galaxy Buds+ are making their way to the internet revealing almost everything about them. This time around, details about the pricing and release date of the devices have leaked.

As per @MaxWinebach, after being announced on February 11, the Galaxy S20 series will go on sale on the first Friday of March i.e. 6th March. The Galaxy S20 Ultra will carry a price tag of $1,300 in the United States. The European pricing of the handset has already leaked before.

Like previous flagship Galaxy smartphones, the Galaxy S20 will also carry an IP68 rating making it dust- and water-resistant. The phones will also come with a screen protector pre-installed, a trend that Samsung started with the Galaxy S10 and Note10 series last year.

Samsung's upcoming foldable device, the Galaxy Z Flip, will launch ahead of the Galaxy S20 series despite being announced alongside it. The foldable phone will go on sale on February 14th, just days after its official announcement.

Just head from a new source:
Samsung's Galaxy Z Flip will likely launch on February 14th. It retails at $1400. It's possible it is an AT&T exclusive again, but this time it might be a timed exclusive. It will also be available unlocked.

There is a possibility that the device will launch exclusively on AT&T's network in the United States, though this will be a timed exclusive. The Galaxy Z Flip will also be available unlocked and carry a price tag of $1,400.

At this point, almost everything about the Galaxy Buds+ has leaked. They will feature superior sound quality, longer battery life, and lack ANC. Their price tag has now also leaked - the wireless earbuds will retail for $149.99. While the earbuds will lack ANC, they will feature improved noise isolation.

Samsung will also run a pre-order campaign where it will offer the Galaxy Buds+ for free with the Galaxy S20+ and S20 Ultra.

Are you looking forward to the launch of the Galaxy S20 series and the Galaxy Z Flip?