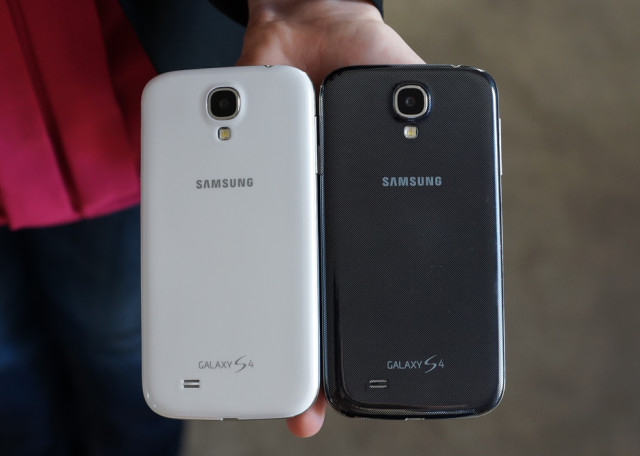 The Galaxy S4 reigns supreme in the global market.

This is despite a two million unit slump from June where 7 million phones were sold. Counterpoint reports Samsung was the only vendor to register a monthly growth in August, due to the extensive Galaxy range which includes the Galaxy S4 mini, Galaxy S duos and Galaxy Fame.

The Apple iPhone 5 16 and 32 GB models came in second and third place respectively behind the Galaxy S4 followed by the humble Nokia Asha 501. Samsung’s Galaxy Note II, S3 mini, S4 mini and S3 took out the next several spots. Nokia’s Asha 205 and 105 handsets closed out the list coming in at ninth and tenth place.

The report also reveals sales are slowing down due to a high exchange in used handsets from existing smartphone users. Despite this, the market is still growing at the rate of 40-50% a year with major growth coming from lower-end sales ranging in the US$200 segments.

The market research team predicts sales of the Galaxy S4 could pick up based on holiday-season pricing. It is expected Samsung will sell 80 percent more S4 units than S3 handsets from initial launch to end of year, down from its prior prediction of 100 percent or more. Samsung's top spot means it can claim bragging rights over Apple, whose long-standing rivalry will surely continue into the next flagship release.