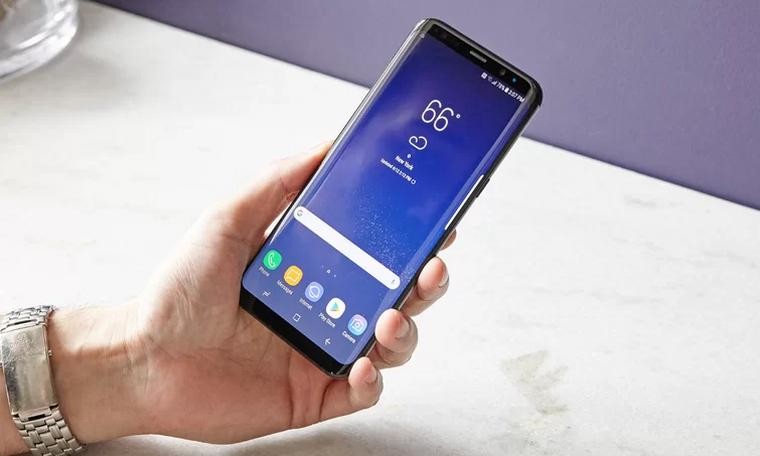 Apple's premium-priced iPhone X isn't even out yet and Samsung's upcoming Galaxy S9 may already have it beat in the video department with 1,000 frames per second capability in slow motion, according to a report.

The camera planned for the next smartphone in Samsung's flagship line, according to Korean site etnews, will have a new image sensor capable of capturing 1080p video at a speed more than four times faster than the iPhone X, which will only do slo-mo at 240 fps at that resolution. The 4x slo-mo capture follows the lead of Sony's XZ premium smartphone, but will use a slightly different technology for the sensor so as not to infringe on the Sony patent, the site said.

Samsung will use a three-layer sensor similar to Sony, fast DRAM memory and logic processing on the chip itself. The benefit of on-chip memory will allow all video data to be stored on the chip before being sent to the camera app. The downside is very short slo-mo videos, depending on the amount of memory on the chip. This could frustrate some users who prefer longer videos.

The Samsung chip design takes the existing two-layer sensor and attaches the memory as a third layer on the back. Sony's design has the memory between the image sensor and the logic layer. The report claims that Samsung's design, while skirting patent concerns, is more likely to cause a problem because a failure in any layer of the chip will essentially make the whole chip useless. The benefit comes, though, in Samsung's ability to fabricate the chips itself as opposed to farming the process out to third party manufacturers.

Mass production on the new image sensor chips is supposed to begin in November. The new design is expected to be part of all smartphones in the upcoming Galaxy S9 line, which could be launched as early as January over concerns of a loss in market share to the recently announced iPhone 8 and iPhone X handsets. The iPhone 8 and iPhone 8 Plus will ship tomorrow, while the iPhone X will ship on November 3.