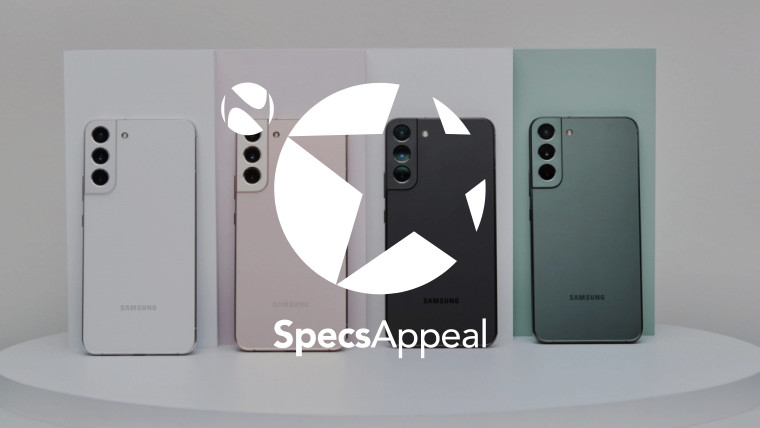 Samsung took to the stage yesterday to announce a trio of its flagship S series smartphones, the Galaxy S22, S22+, and the top-of-the-line S22 Ultra, alongside the Galaxy Tab S8. The flagship smartphones feature an almost identical design to last year's S21 series with the camera bump that blends with the phones’ frame, premium internals such as the Snapdragon 8 Gen 1 or Exynos 2200 SoCs, depending on the region, 120Hz high refresh rate screens, 5G connectivity across the range, and much more.

As for photographic prowess, the top-tier Galaxy S22 Ultra again features a quad-camera system, headlined by an AI-assisted 108MP main camera, followed by the 12MP ultra-wide, dual 10MP telephoto lenses good for 3X and 10X levels of zoom, with the latter sporting a periscope lens that offers up to 100X in hybrid zoom. The S22 and S22+ offer triple cameras at the back.

With the differences between the S series flagships further widened in terms of specs, it is bound to create confusion when looking to choose the one that best suits you. To help you with just that, here is a complete comparison of the specs between the Galaxy S22, S22+, and S22 Ultra.

As is evident from the spec sheet, the three devices share a lot in common but differ in more areas than before. While the phones are powered by the same SoC, the top-tier S22 Ultra can be maxed out with a whopping 16GB RAM and 1TB of onboard storage. However, the S22 and S22+ are identical when it comes to camera prowess. The S22+ and S22 Ultra do come with Ultra-Wideband support that will help them work as car keys, with item trackers like Samsung’s SmartTag+, and more.

The entry-tier Galaxy S22 ditches the plastic back from last year and gets the Gorilla Glass Victus+ treatment on the front and back, which extends across the entire series. QHD+ is again reserved only for the top tier Ultra, with the S22 and S22+ once again getting FHD+ which indicates that the company may have had to cut costs to retain the lower price point that was introduced last year. The biggest change in the Ultra model is that it now ships with the S Pen. Last year it was an optional accessory, combined with a case cover.

Are you going to pre-order any of the S22 series phones? Which one is it and why? Let us know in the comments below!