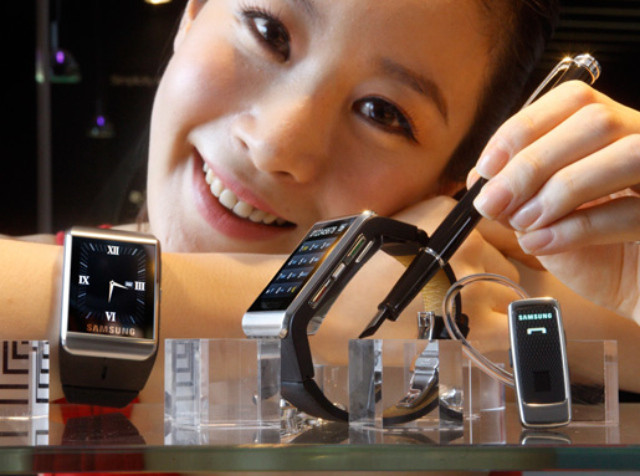 It's something of a rarity that an executive of a major technology player takes to the press to confirm an unannounced product, but Lee Young Hee, Samsung's mobile boss, spoke to Bloomberg to say the Korean company is developing a "smartwatch".

The product would of course compete with Apple's unannounced 'iWatch' that the Californian company are reportedly developing.

"We've been preparing the watch product for so long" Hee told Bloomberg. "We are working very hard to get ready for it. We are preparing products for the future, and the watch is definitely one of them."

Hee wouldn't share any information on the pricing of the device, however she did accept that Samsung are racing Apple to release their smartwatch first. She commented "The issue here is who will first commercialize it so consumers can use it meaningfully."

Samsung have, however, voyaged into the wristwatch market before, releasing the "watch phone" - met with erratic success. 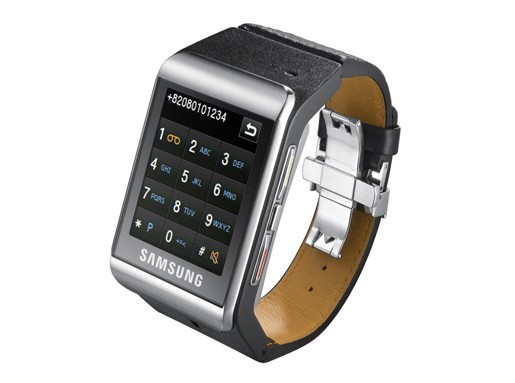 Of course, due to the small screen size compared to ever-growing smartphone screens, companies attempting to make a "smartwatch" have thus far failed. With a two-inch screen on your wrist attempting to emulate features of a five-inch Galaxy S4 smartphone, the issue around software is clear.

Software on a 'smartwatch' needs to be functional enough to perform basic tasks without taking your phone out of your pocket, but simple enough to warrant it being there in the first place. If a smartwatch complicates tasks that would be more quickly fulfilled by using the phone itself, the model breaks down.

Apple were initially expected to modify the interface of the sixth-generation iPod nano for an 'iWatch', however an inside source claimed the company have opted to rewrite a version of iOS from the ground up. For an 'iWatch' to be a success, it must fit tightly into Apple's existing product line. Few people are going purchase a smartwatch unless they already have a smart device (like a smartphone or tablet) to connect it to.

The form factor of such a product will simply never let users browse the web or compose messages using an on-screen keyboard easily - instead it must act as a second screen for your phone or tablet, offering up notifications and news headlines. Apple are reportedly leaning towards their voice assistant technology, Siri, to solve the issue of text input on an 'iWatch'.

Recently released is the 'Pebble' smartwatch, using Kickstarter as its funding platform. The device has initially had mixed reviews, citing issues with its software and lack of compatibility with mobile platforms other than iOS.