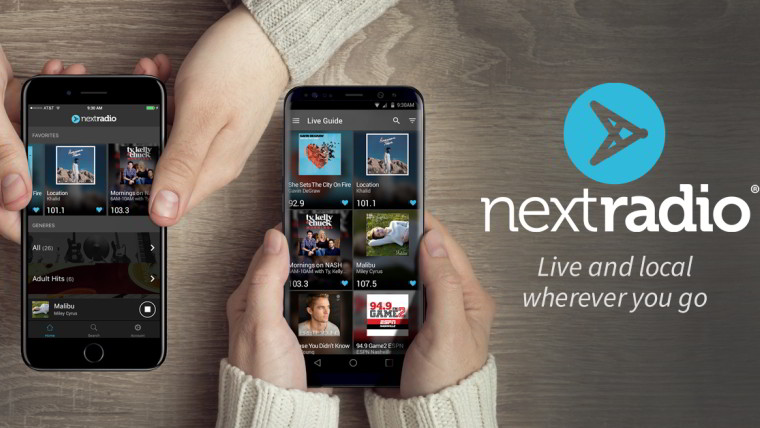 Hurricane Harvey and Hurricane Irma caused some terrible destruction. Many areas were left without communications or ways for people to get updates. This prompted the FCC to push smartphone makers to active the FM chips found in most of their devices to allow users to access radio. Samsung will continue to do this with its next round of devices.

In a deal with NextRadio, Samsung's Galaxy S9 handsets will come with an activated FM chip, allowing the use of the NextRadio app. The app allows users to connect to their local FM broadcast stations, which uses less battery life than streaming does, which can be vital in emergency areas that don't have power or wireless carrier signal.

Motorola, LG, and Alcatel have also joined in the FM chip activation initiative. Apple cannot, however, as its newer iPhones do not come equipped with such a chip.

"Samsung should be lauded for taking this important step," NextRadio President Paul Brenner said in a press release. "They are providing their customers a more engaging, immersive radio experience and, as importantly, a means to connect with life-saving information in emergencies."

NextRadio was developed by TagStation, which uses its cloud services to provide radio connectivity to FM-enabled devices through a device's built-in tuner and the internet.