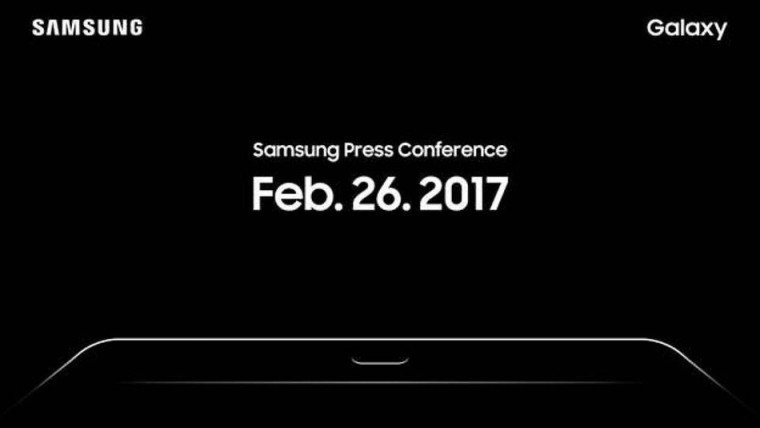 In late January, leaked photographs and specifications surrounding Samsung's upcoming flagship were made public. The images, while low resolution, provided just enough to suffice fans of the Galaxy line, offering a glimpse of what is yet to come. However, it may only be a matter of weeks before the release date of the hotly anticipated device is made clear. 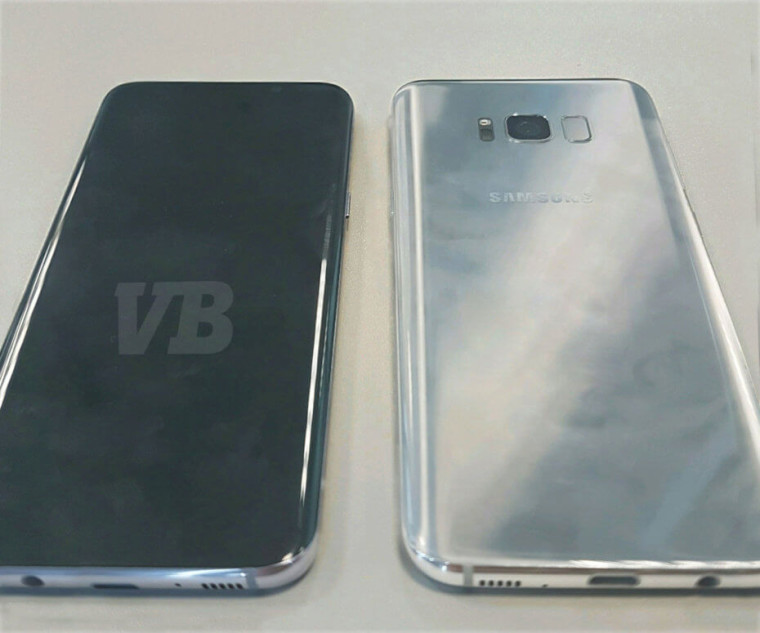 According to a report by Korean news outlet, Hankyung, Samsung may be preparing to tease the release date of the Galaxy S8 during Mobile World Congress 2017, a far cry from Samsung's usual affair with MWC.

While Samsung typically takes to the stage during MWC to debut new Galaxy smartphones, the company has reportedly delayed the Galaxy S8 launch to avoid another Note 7 fiasco.

It is expected Samsung will focus on new tablets such as the Galaxy TabPro S2 and the Galaxy Tab S3, but a release date for the S7 successor may arouse even the most impatient enthusiasts.

Both models of the Galaxy S8 are rumored to pack near bezel-less displays, a rear-facing fingerprint reader similar to Google's Pixel, and a pressure sensitive screen. While a near bezel-less display may not be for everyone, it does allow Samsung to punch in more screen real estate, and from an aesthetical point of view you could argue it's rather beautiful.

Neowin will be at MWC in Barcelona so if Samsung does indeed decide to tease more details of the Galaxy S8, you can expect we will be there to capture the news as it happens.