The massive court battle between Samsung and Apple in the US took a new and odd twist today, several months after Apple was awarded over $1 billion in its claim that Samsung copied the design of its iPhone and iPad products for many of Samsung's smartphones and tablets. 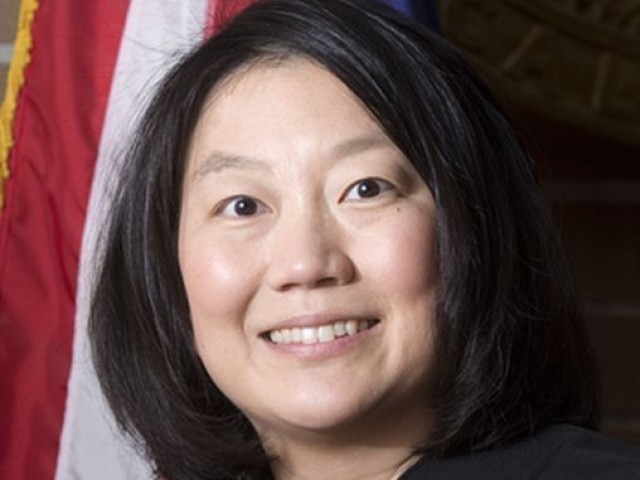 According to Judge Koh's statement, the sudden shift was made due to a " ... impermissible legal theory on which the jury based its award ...". Judge Koh therefore determined that the court ".. cannot reasonably calculate the amount of excess while effectuating the intent of the jury."

The decision means that if the new trial, based on the products named by Judge Koh, rules in Samsung's favor, the company could cut its $1 billion in damages to Apple to "just" $600 million or so. The fact that a new trial for parts of this case is going to be held at all is a huge legal blow to Apple.